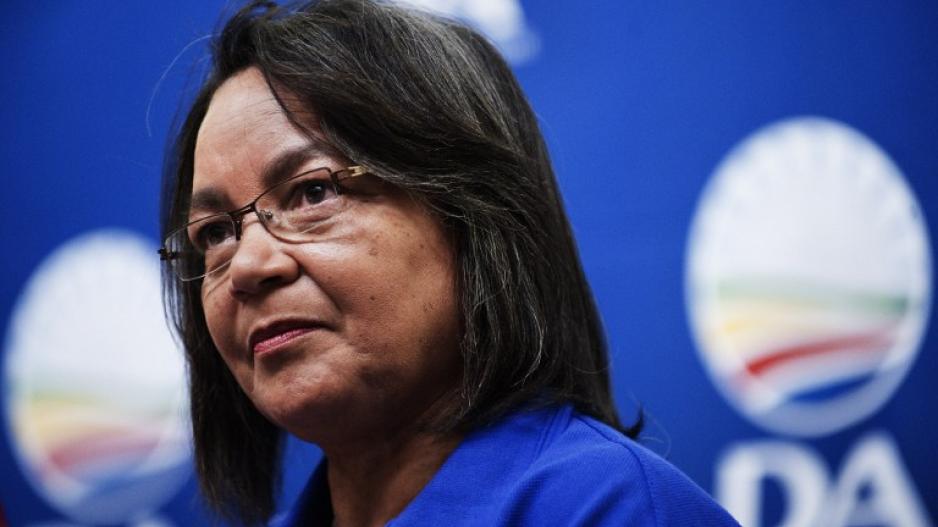 After winning an outright majority in the city, DA councillors voted overwhelmingly in favour of de Lille despite a challenge from the ANC who nominated their mayoral candidate Xolani Sotashe.

In her acceptance speech, de Lille had a few words for those in the opposition benches.

“A two thirds majority requires a credible opposition to monitor the exercise of power and the headiness of an overwhelming majority..and so I would like to appeal to the opposition today to work constructively in the new Council,” she said.

“We may be political adversaries but we need not be enemies.”

De Lille reflected on the outcome of last week’s elections, noting that countrywide there’s been a shift in the way South Africans have voted.

“In South Africa, the arrogance of power has been brought low by the will of the people and it is glorious,” she said.

“As a new government, we must try to comprehend and respond to this new will.”

The mayor thanked the national leadership of the DA past and present who attended Thursday’s meeting. DA leader Mmusi Maimane, his predecessor Helen Zille and founding leader of the party Tony Leon sat next to each other in the public gallery.

“Mmusi, you told me to ‘vat alles’ concerning the votes in the Western Cape – we almost did but we had to leave something to the opposition,” said de Lille.

Turning to the council’s core function of service delivery, de Lille said the city would continue with its programmes geared at the city’s poor.

“We will continue to spend 67 percent of our budget on the poor. We will continue to redress the imbalances of the past and replace concrete roads, retrofit ceilings in government housing, and give title deeds and property ownership to people,” she said.

Taking his turn at the podium, Xotashe said ANC councillors would work with the city “constructively”, but added they would raise issues “aggressively” to ensure the plight of their constituents are heard.

“We are not going to be cowboys, do street fighting. We will come here as democrats, professionals to make sure as the ANC, the constituency that has elected us to be here, it is serviced,” said Sotashe.