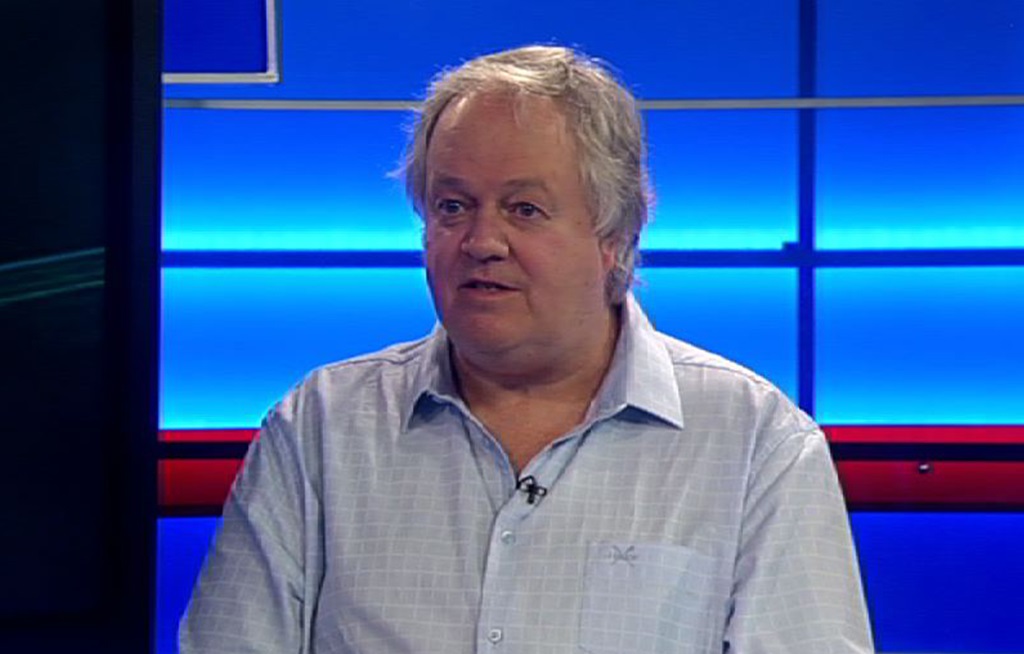 The drama hasn&39;t been confined to the pages of The President&39;s Keepers, with state agencies trying to have it removed from the shelves and the public promptly buying all available copies of the first print run.

Pauw has vowed not to recall the book from the shelves as State Security Agency Director General, Arthur Fraser, who is implicated in the book, seeks legal action.

The author spoke at length to eNCA&39;s Joanne Joseph about his explosive book.

Pauw confirmed he has received death threats since the release of the book.