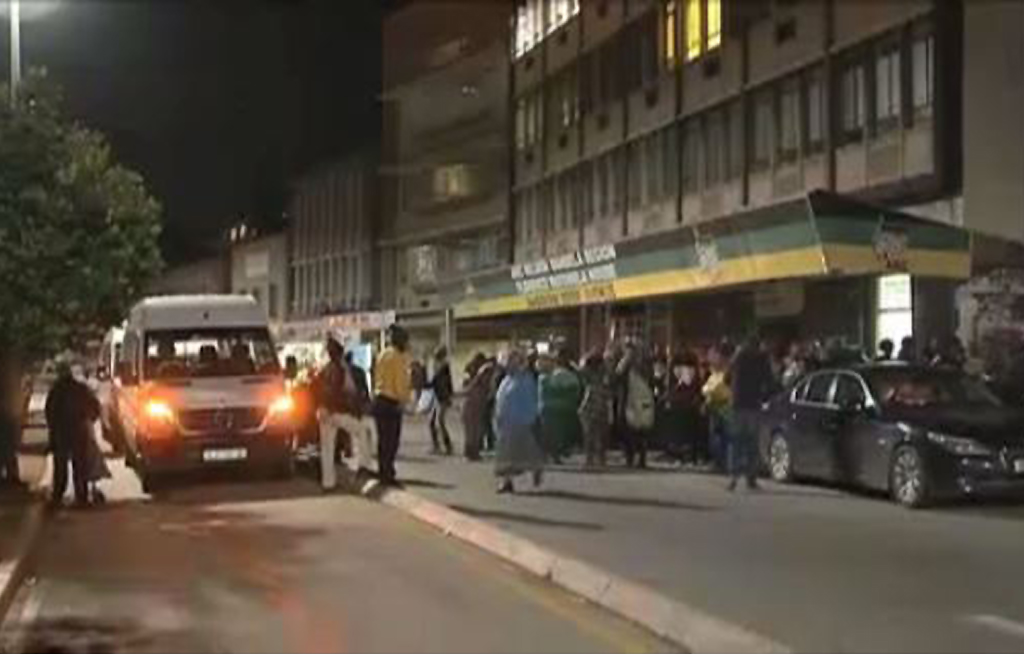 14 June 2016 - ANC members from Port Elizabeth kick off their march against the alleged tampering of election candidate lists.

PORT ELIZABETH - Yet another group of ANC supporters is not happy with its election candidate list.

Some members in the Eastern Cape claim the lists have been tampered with.

The group protested outside the ANC&39;s Port Elizabeth office yesterday, before meeting with regional leaders behind closed doors.

They claim the list of names for nineteen of the wards has been tampered with, and that many who had won enough votes to appear on the list had been removed.

They say the names have instead been replaced by the ANC leadership&39;s preferred candidates.