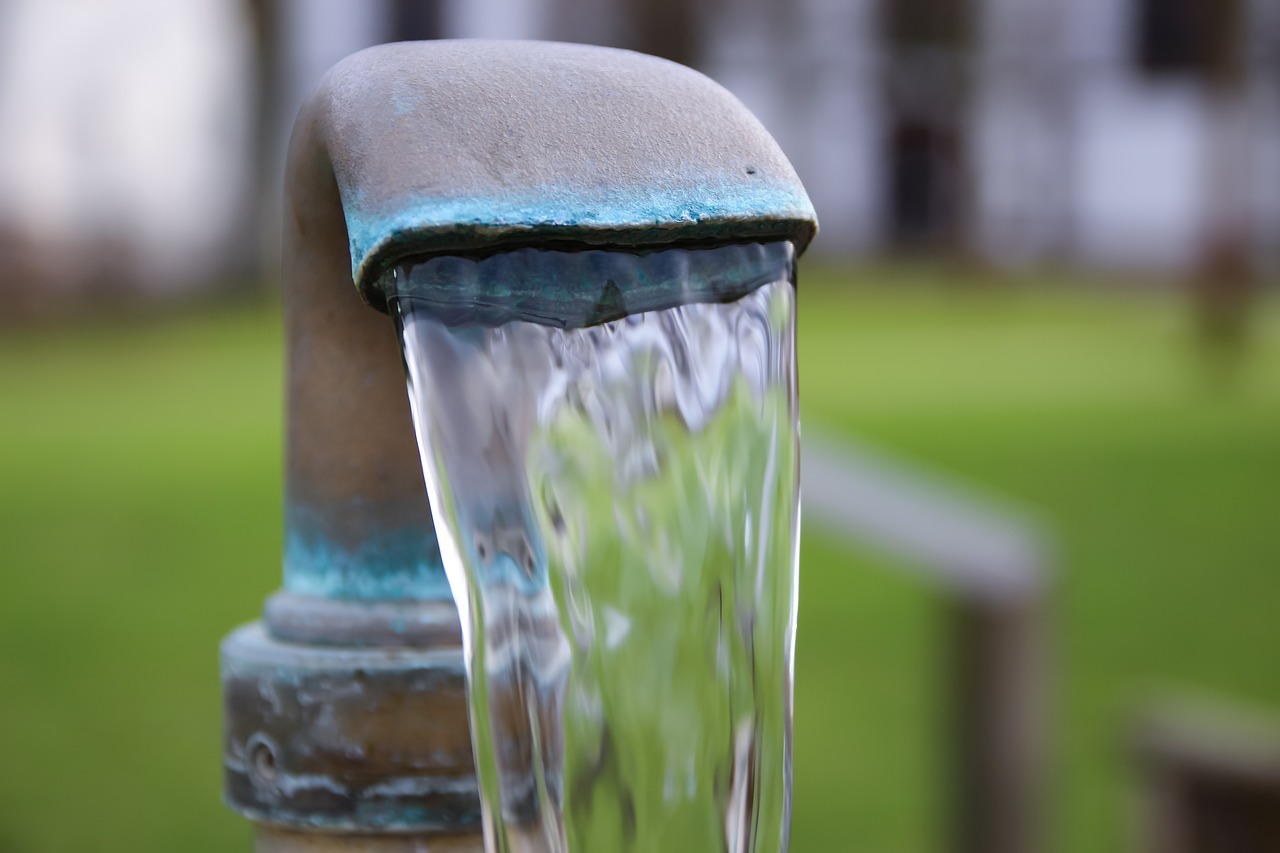 PORT ELIZABETH - The Nelson Mandela Bay Municipality has called on residents to decrease daily water usage to just 50 liters per person from 60 liters a day.

On 1 February, Cape Town residents will also be forced to only use 50 liters per person per day as level 6B water restrictions are implemented.

The Democratic Alliance (DA)-run metro sources its water from five dams, all of which are running low.

With no significant rain forecast in the catchment areas in the next three months, taps could soon also dry up.

Nelson Mandela Bay Municipality Mayor, Athol Trollip said: "If it doesn’t rain, whatever our endeavours today, they won’t be good enough. What we are saying is we want to reduce water to 250 megaliters a day and we want every citizen in Nelson Mandela Bay not to use more than 50 liters of water per day."

The metro insists contingency plans are in place.

Besides digging for boreholes, the city stopped pumping water from the Churchill Dam six months ago, keeping it aside as an emergency reserve.

Churchill Dam is currently at 18 percent capacity and under normal circumstances, it pumps 100 million liters of waters per day to the metro - a third of the city’s water.

Nelson Mandela Bay Metro Director of Water and Sanitation Barry Martins said: "Being at 7-pecent last year July, we then took a deliberate decision to shut Churchill down and we only have started it, periodically since then. The rains we had in September last year contributed to raising it a bit, so for all intents and purposes in terms of our contingency plan, we have a reserve."

The metro called on all residents to adhere to the stringent restrictions.