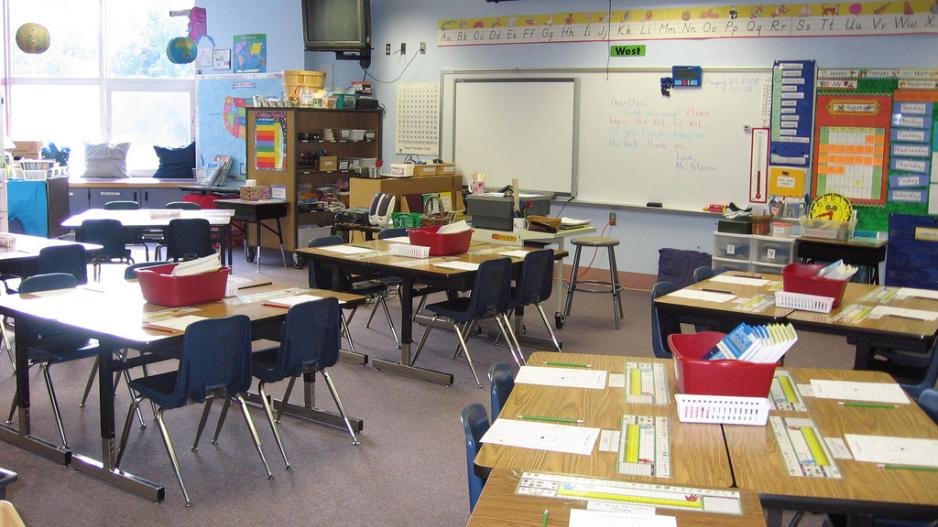 PORT ELIZABETH - Two weeks into the new school year, and several schools in Port Elizabeth&39;s northern areas are not yet operational.

This is due to ongoing negotiations between the Education Department and parents on overcrowding and teacher shortages.

Classrooms of 52 schools in the area lie empty, even though the institutions are actually officialy open

Parents have kept their children home in protest over the shortage of teachers, as well the teacher to pupil ratio -- they are demanding that it be 1 to 30.

"Currently, nationally it&39;s 1 to 40 Primary and 1 to 35 high schools. The Eastern Cape has a concession of 1 to 38, so it&39;s a national prerogative so we need to go nationally," says Richard Draai of the Northern Areas Education Forum.

There&39;s a deep sense of distrust among the parents towards the Education Department.

The Education Department says the Eastern Cape Premier has appointed a task team which is on a recruitment drive to fill 142 vacant teaching posts in Port Elizabeth.

It&39;s due to report back to parents next week.