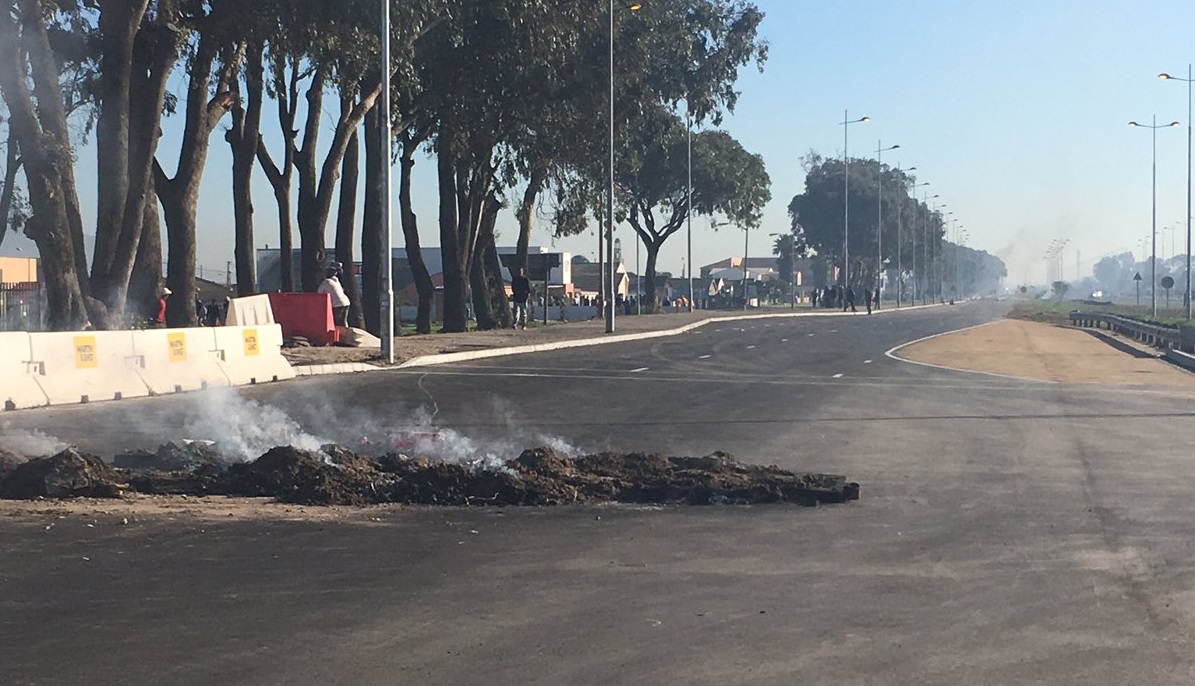 The community is angry over a lack of housing. 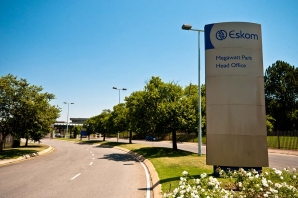 Lesufi: It’s important to fix the ANC to better serve the people