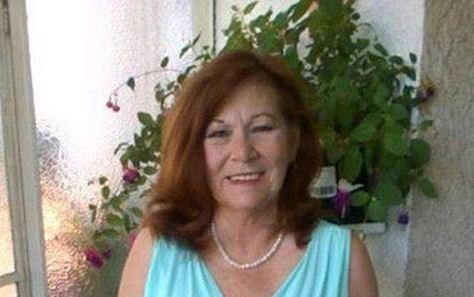 File: Penny Sparrow has been ordered to pay R150,000 within 60 days to the Oliver and Adelaide Tambo Foundation.

Equality Court Magistrate Irfaan Khalil found the words posted by Sparrow on her Facebook page on 3 January constituted hate speech and were a serious affront to human dignity and black people in general.

“The ruling vindicates our assertion that there is no place in our society for those who are longing for pigmentocracy and deprivation of the majority,” Sanco national spokesman Jabu Mahlangu said.

He called on the National Prosecutions Authority to pursue criminal charges against Sparrow.

“A rehabilitation programme that will dissuade her likes from racism will be the appropriate intervention to deal with the resurgence of racism.”

He reiterated Sanco’s earlier proposal for a national register of racist offenders (NRRO) to be established as part of tightening legislation to deal with racism.