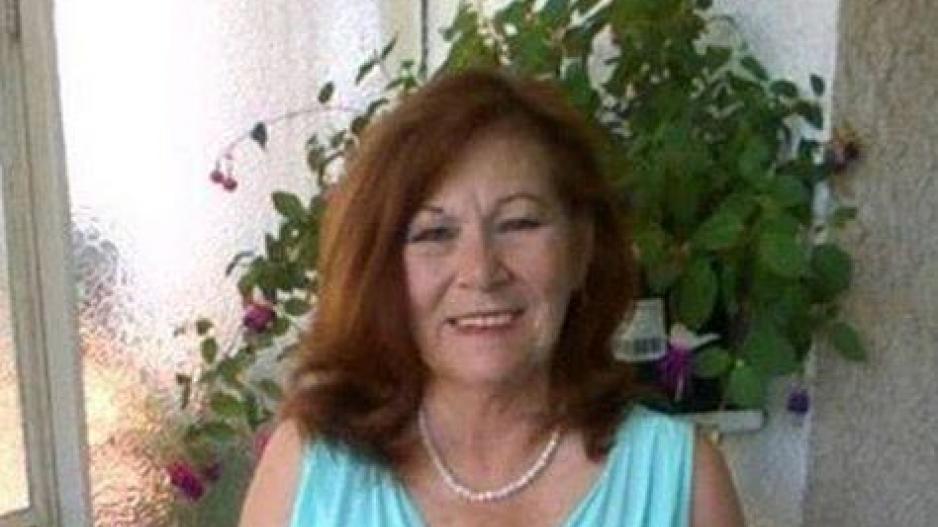 DURBAN – Former estate agent Penny Sparrow pleaded guilty to a charge of crimen injuria on Monday, in connection with racist comments she made on Facebook.

Sparrow was taken to court for a Facebook rant in which she compared black beachgoers to monkeys.

The matter was postponed in the Scottburgh Magistrate’s Court from August 11 to September 12 to allow Sparrow to consult with her new attorney.

The case was previously postponed to give Sparrow time to get a Legal Aid lawyer to represent her.

Sparrow was given the choice between 12 months in prison or a R5,000 fine.

She has already paid R1,000 and will settle the balance by monthly instalment.

The amount is separate from the R150,000 fine she was ordered to pay by the Equality Court in June, to the Oliver and Adelaide Tambo Trust to atone for her racist posting.

Sparrow was also ordered to pay the legal fees of the ANC, who brought the matter before the Equality Court.