Fees Must Fall campaign not over for some 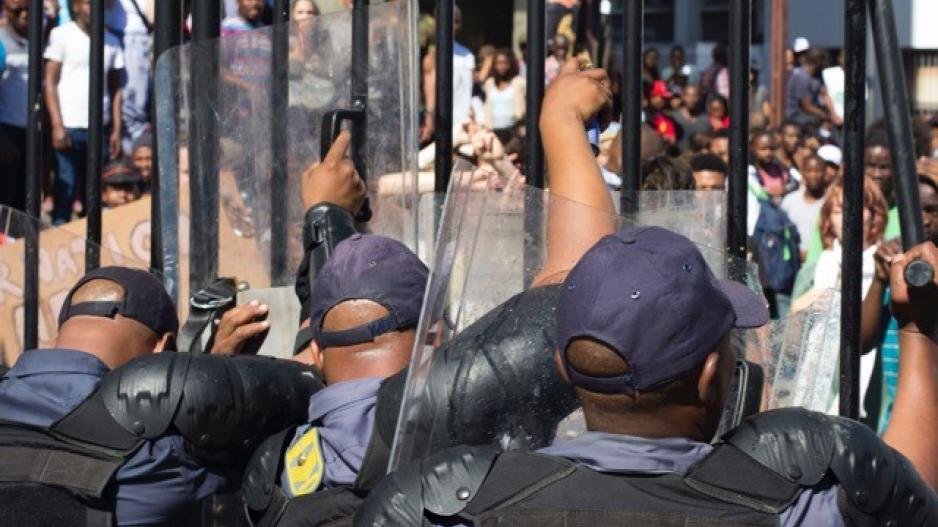 Protesting students clash with police outside Parliament during the Mid-term budget speech in Cape Town.

PARLIAMENT – While most university students have gone back to class, after a wave of protests around the country, some are forging ahead.

About 100 students and workers from UCT marched to Parliament on Monday and said officials must respond to their demands. The university reopened on Monday.

There were also protests at the University of the Western Cape.

Last week, they handed over a memorandum to the Deputy Minister of Higher Education and Training, Mduduzi Manana.

"At UCT, the university took a stance where it ended outsourcing and it&39;s starting to insource within six months – so did Wits (on Sunday). Now, we think this should be a national mandate...”

Exams at UCT are set to start next week, but some aren&39;t satisfied with the progress made by the national Fees Must Fall movement.

“We can’t be complacent. Zero percent only means that there won’t be a fee increment in 2016 and 2017. What about the rest of the years?” Ramaru said.

At Parliament, higher education representatives said they were considering corporate education tax proposals and were committed to negotiations about outsourcing.

They referred the issue of police brutality, included in the students&39; memorandum, to the Western Cape acting police commissioner.

The protesters at Parliament vowed to return in their numbers next week on Monday.

Meanwhile, the University of the Western Cape also reopened on Monday and exams have been set down for next week.

Security remained tight at the campus. 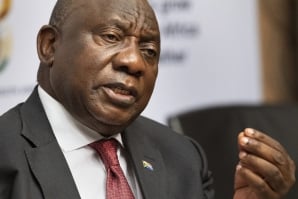