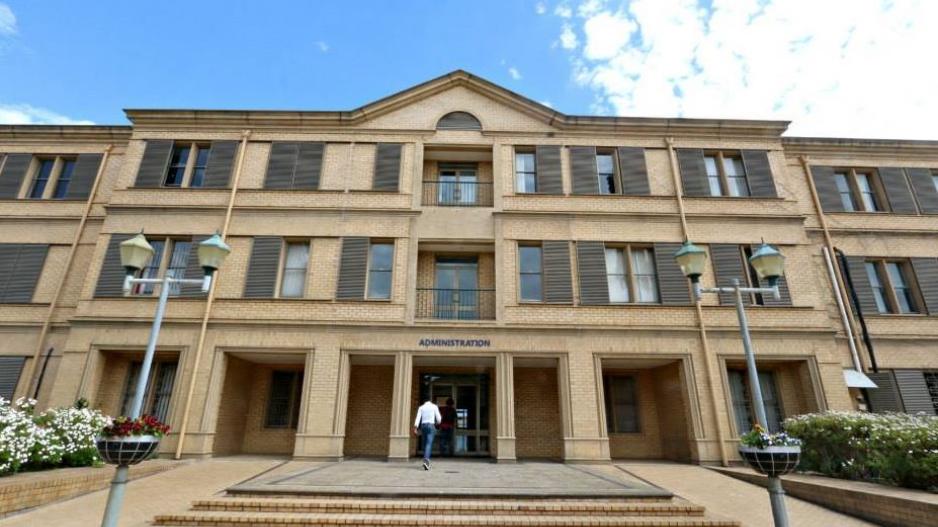 CPUT students have been protesting since last month calling for an end to outsourcing, and the scrapping of all student debt.

JOHANNESBURG - Petrol bombs, rubber bullets, and illegal drugs are among the items found in residence rooms in a room search at the Cape Peninsula University of Technology (CPUT).

In a statement, CPUT management says it has been left with no choice but to employ a private security company to make the campus safe.

IN PICTURES: CPUT on protest alert

As part of it&39;s security plan, it searched rooms in "residences which have proven to be the nexus of illicit activities" and found, amongst others, petrol bombs, used smoke grenades, used stun grenades, rubber bullets, and illegal drugs in some rooms.

It states that some of the rooms searched were neat and tidy and students were busy doing their normal activities though.

Following the searches, the university has instituted new rules, including a ban on visitors in residences. Students are now not allowed in residences which they are not assigned to after 10pm, and students who allow their rooms to be used for illicit activities will be held liable.

The university says: "All of the above is to enable house parents to maintain better control of the residences, enhance safety, and make it an environment conducive for learning.

"We hope that students who are genuine in their efforts to finish this year successfully will help us in rooting these negative elements out of their midst and make CPUT campuses safer for all."