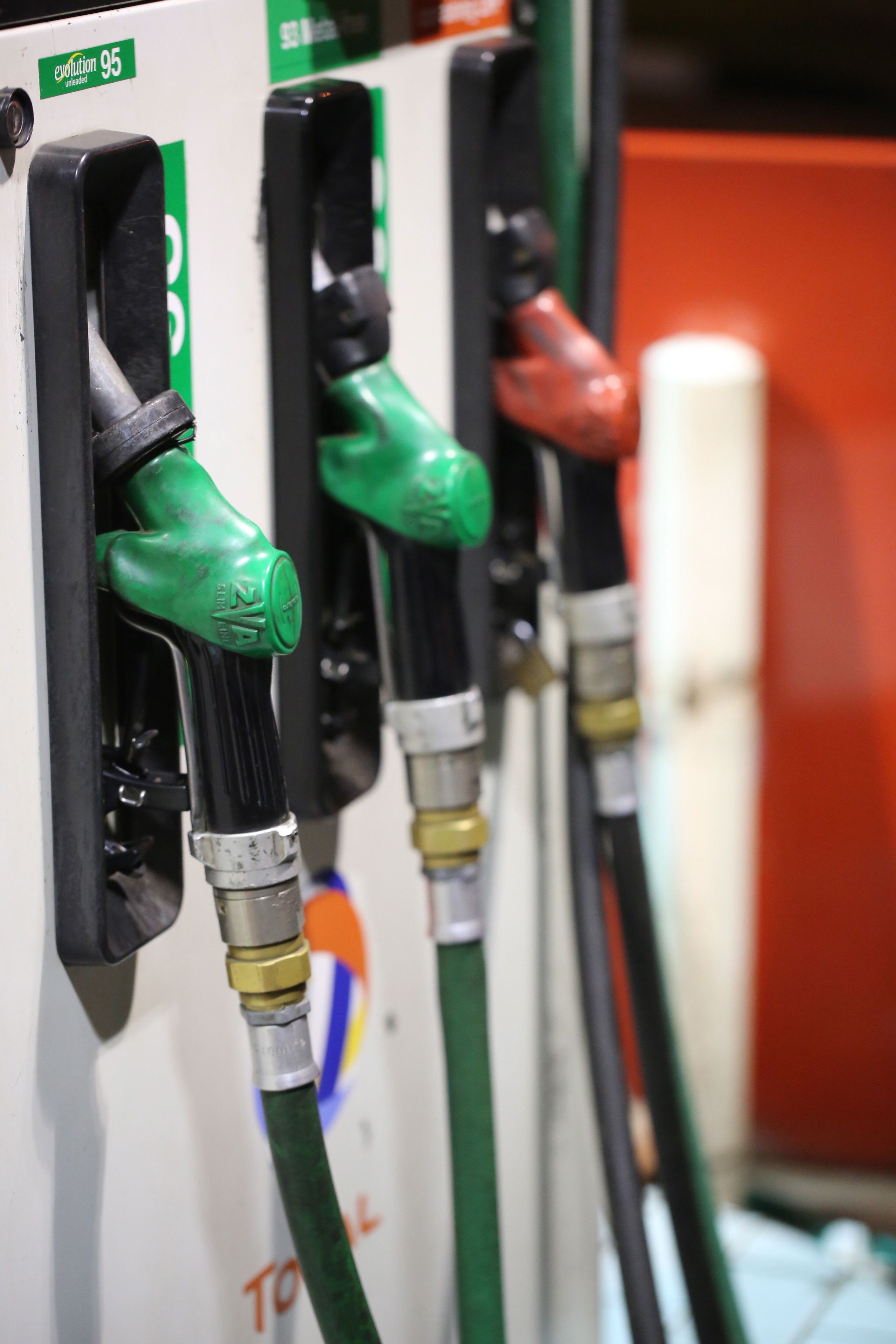 Petrol pumps at a Total filling station in Newtown, Johannesburg.

"The Rand has continued its recent march against the US dollar, with an almost uninterrupted two-month streak of gains," the AA said.

Commenting earlier on the expected price decrease, the AA said the Rand contributed only about 25 cents of the expected fuel price drop in August. The balance had been due to the continued retreat of international petroleum prices in the wake of the United Kingdom&39;s vote to exit the European Union.

"The landed price of fuel has dropped by almost 20 percent from its June 22 level," the AA said.

“When taken in the context of the prevailing economic conditions, this windfall will come as a welcome breather to both private motorists and the transport industry,” the Association concluded.

The predicted drop in the fuel prices comes amid industrial action in the petroleum sector affecting refineries and depots of petroleum companies.

Regarding this strike, the South African Petroleum Industries Association  indicated fuel was in supply, and that it had contingency plans in place for the strike.

Motorists are advised to stick to their normal refueling patterns to assist the petroleum in-dustry in ensuring security of supply.