Petrol price to increase next Wednesday 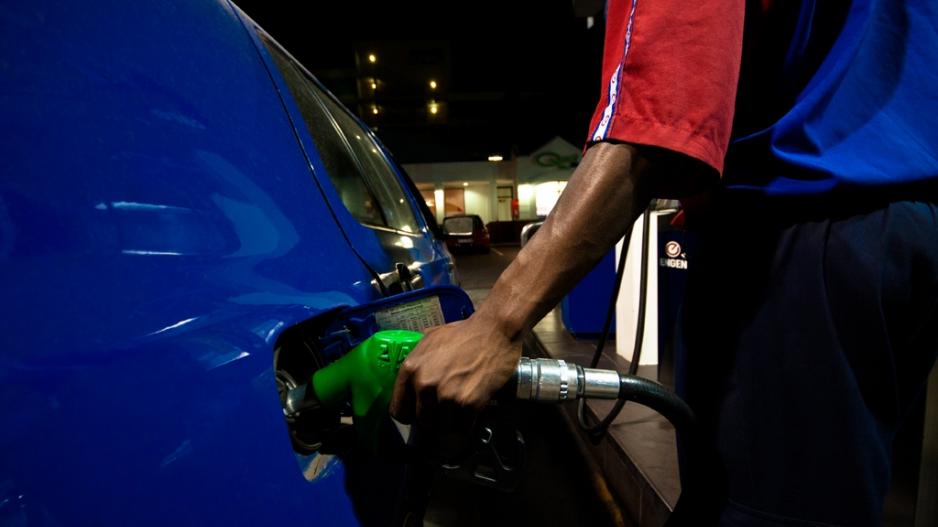 Petrol attendant puts petrol in a car. South African commuters have been reeling at the sharp increase in the price of petrol recently.

JOHANNESBURG– The retail price of both 93 and 95 octane petrol is set to rise by 29 cents a litre on Wednesday, February 1, the energy department announced on Friday.

Those wanting to buy LP gas will pay 21 cents more per kilogram.

The department attributed the fuel price adjustments to an increase in international factors and currency fluctuations.

International factors include the fact that South Africa imports both crude oil and finished products at a price set at the international level, including shipping costs.

The prices of crude oil increased, on average, during the period under review.

“Oil prices rose on news that key crude exporters, including Saudi Arabia and Russia, were cutting production to reduce excess supply of crude,” the department said in a statement.

“Furthermore, the US inventory data showed that the global market was tightening due to lower production by OPEC and other exporters.”

The rand also strengthened against the US Dollar from R13.87 to R13.60, on average, during the period under review when compared to the previous one. This reduced the price increases by 12 cents per litre.