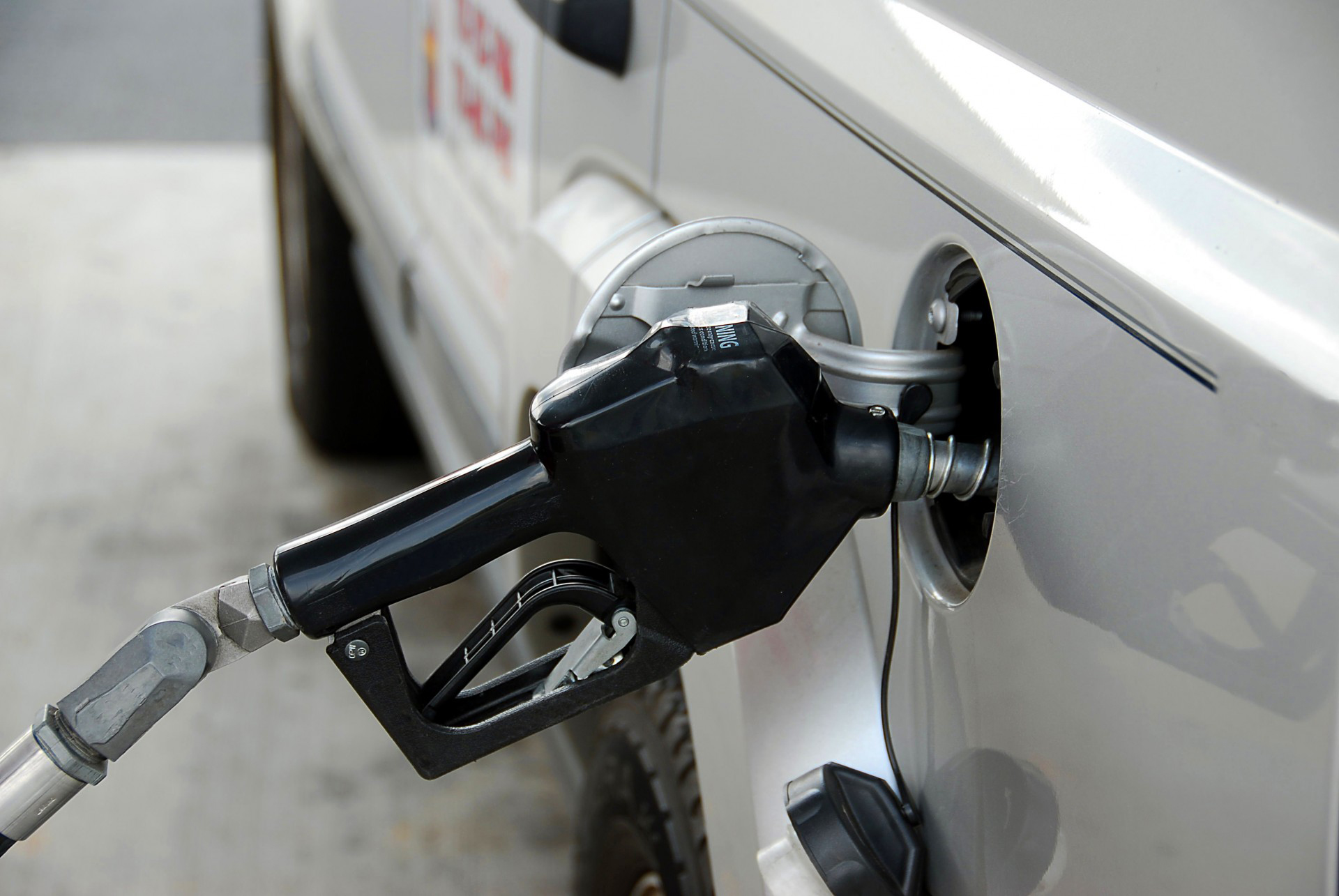 JOHANNESBURG - The Automobile Association (AA) expects a drop in fuel prices at the end of the month.

"The Rand remained firm over the past month, apart from a brief reversal caused by the Public Protector's controversial comments on the role of the Reserve Bank," the AA stated.

"At the same time, international petroleum prices maintained their downward trajectory. This adds up to a pleasing drop in the fuel price which will be a patch of good news for many in the current economic conditions."

Petrol should drop by up to 69 cents a litre, diesel by 62 cents, and illumination paraffin by 58 cents.

"The drop in paraffin prices will be particularly beneficial to citizens who rely on this fuel for lighting, cooking, and especially heating in the winter months.

"As ever, even medium-term predictions of the fuel price remain difficult in the current environment of political instability and weak economic conditions. We advise all fuel users to create space in their budgets for price increases if the picture should deteriorate further," the AA concludes.