PetroSA takes a look in the mirror 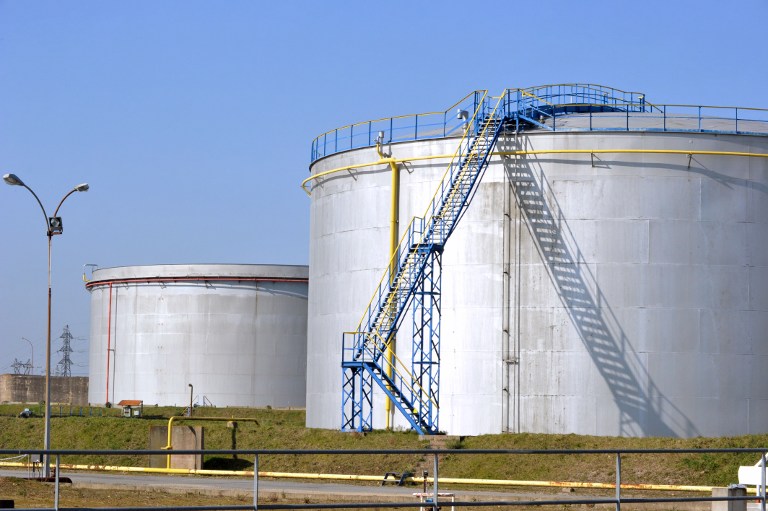 Following media reports of possible misspending the PetroSA board has commissioned a review of audits into spending.

The PetroSA board has commissioned a review of audits into spending, the parastatal said on Friday.
"To the extent that any impropriety has taken place, the board and, where applicable, the shareholder will take appropriate action," PetroSA said in a statement.
"The PetroSA board has tasked the executive management team to ensure that lessons are learned and that no repeats of these lapses occur."
The company was responding to a report in the Mail & Guardian earlier in the day.
According to the report, the parastatal&39;s top management allegedly authorised around R200 million in irregular payments.
Former chief financial officer Rain Zihlangu reportedly submitted three affidavits to police in November, asking for an investigation into the spending.
In an affidavit, he reportedly said: "Having been a board member of PetroSA since 2006, I had never encountered such blatant abuse of public funds and the flagrant flouting of all procurement policies as was done by Mr [Yekani] Tenza while he was the acting CEO of PetroSA."
According to the newspaper, potential liabilities amounting to R800 million had raised further questions about financial management during Tenza&39;s tenure, which ended in May last year.
He and PetroSA&39;s new oil and gas ventures head Everton September reportedly negotiated its acquisition of crude oil acreage in Ghana "in reverse", leading to US20m (around R162m) extra expenditure.
After the deal was finalised, Johannesburg lawyer George Sabelo was paid a "success fee" of R11.4m, a large portion of which was transferred to an unidentified third party, raising suspicions of corrupt dealings.
In a separate deal, PetroSA reportedly overspent on a secret deal to buy petrol stations nationwide.
Tenza allegedly fired transaction adviser HSBC, leading to a cancellation fee of R19m, replacing it with the local firm Mahloele Harith Fund Managers.
Harith was reportedly promised at least R371m on completion of the deal. HSBC&39;s success fee on the same deal would have been R35m.
After Tenza left, Harith&39;s success fee was negotiated down to R187m.
In its statement on Friday, PetroSA said the last two years had been busy and during that period the company had made a critical acquisition of a company involved in a strategic partnership in producing an oil field in Ghana.
The acquisition of Sabre Oil and Gas Holdings Limited, which had a shareholding in the producing Jubilee field in Ghana, had given PetroSA access to an alternative source of revenue, while acquisition of depots in Bloemfontein and Tzaneen had laid a solid foundation for the company&39;s downstream entry.
"In both endeavours PetroSA has been competing for these opportunities against many established players..." it said.
"In making transactions of the type that PetroSA has been involved in, swift decision-making and quick turn-around times are critical and can sometimes mean a difference between closing a deal and losing out on an important opportunity."
In the process of increasing PetroSA&39;s chances of successfully closing these deals the company deviated from its normal procurement processes, it said.
These were declared in the annual financial report last year.