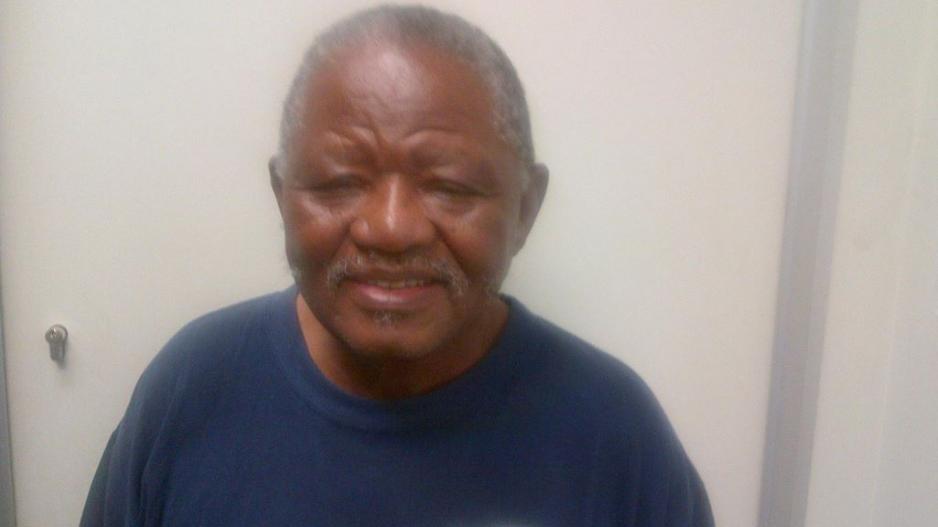 Philip Kgosana is survived by his wife and five children. He was 81.

He died in a Pretoria hospital on Wednesday following an operation.

Kgosana became a regional leader of the PAC at the age of 23.

He was arrested on the eve of the anti-pass campaign in the 1960s, and the young Kgosana then led over 30,000 protesters to Parliament.

Funeral details are yet to be announced.