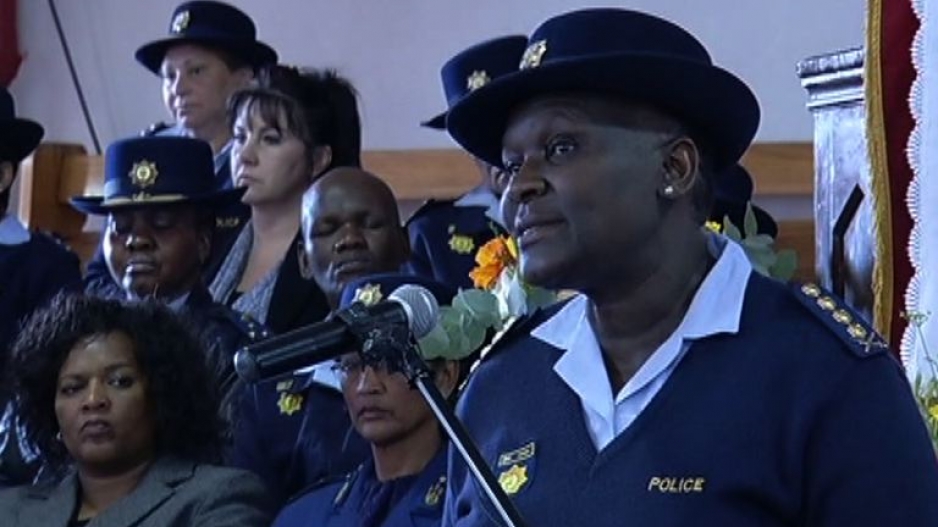 CAPE TOWN - National Police Commissioner Riah Phiyega urged all South Africans to pray for those affected by the Marikana Massacre.

Phiyega made the call on Sunday as she led a prayer service in Cape Town for those who were involved in the tragedy which occurred a year ago.

“I ask that we play earnestly as we spare a thought for the families, the friends and the colleagues of the security guards, police officer, workers union officials, workers and innocent bystanders who have lost their lives during this tragedy," said Phiyega.

Phiyega said the massacre has deeply affected members of the SAPS as well as herself.

“The Marikana tragedy also affected us as police, both as individuals within the service and also as an organisation. As the leader of the organisation, the tragedy has also impacted me. I feel the pain they are experiencing just like the police officers who were on duty in Mariknana. I am learning to come to terms with it,” she said.

Phiyega said she plans to visit mining communities to try and heal the rift caused by the deaths at Marikana.

“We commit to public accountability. We commit to responding to the issues that you have raised, we invite you to join hands with us. This is our country.”

The Commission of Inquiry into the Marikana has yet to resume again after adjourning over funding issues.