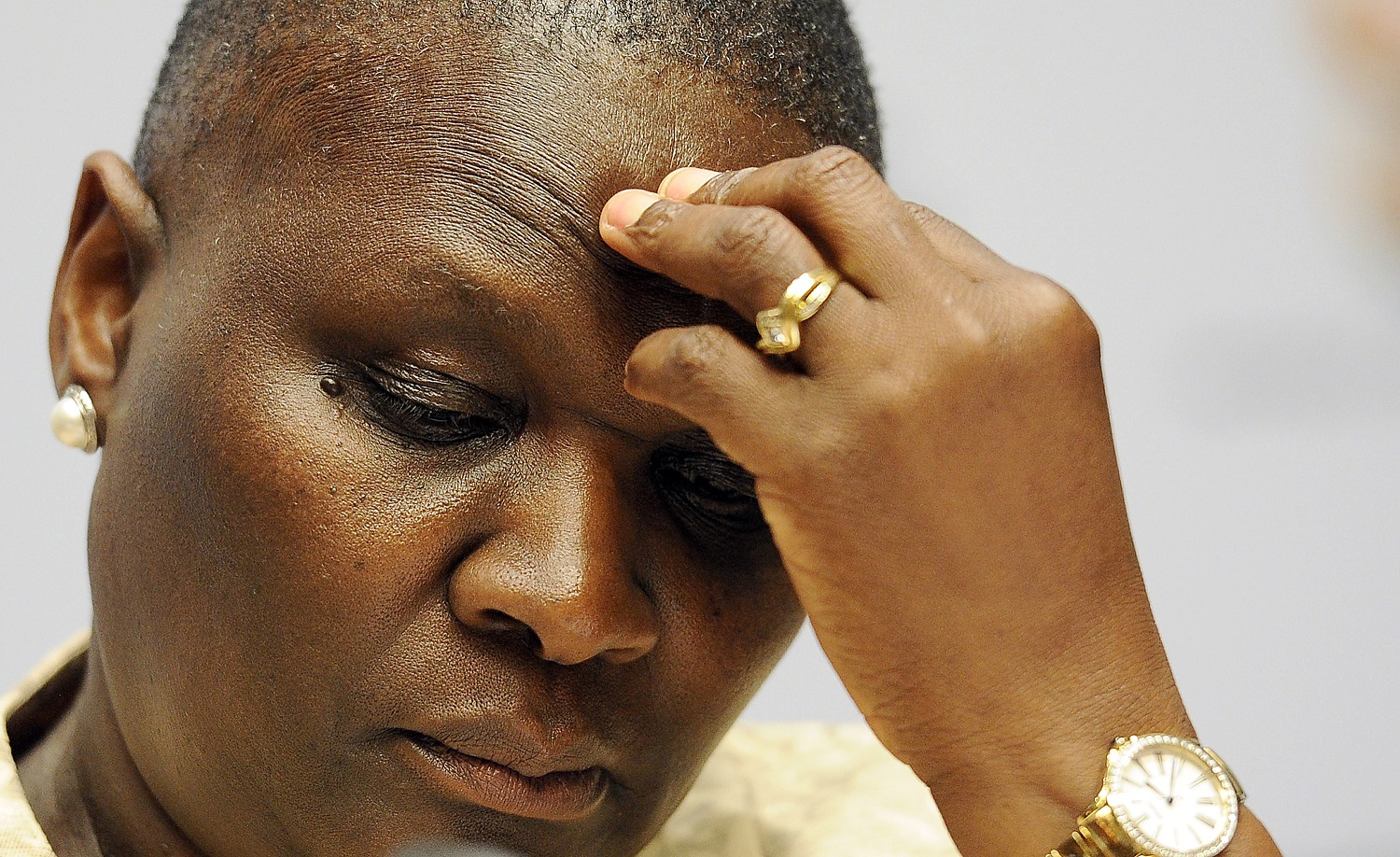 National police commissioner Riah Phiyega during a media briefing after the release of the crime statistics for the past financial year on September 29, 2015 in Cape Town.

PRETORIA - Riah Phiyega was not sensitive to national security when she handled the Marikana massacre.

This is what the inquiry set up to establish the suspended police commissioner&39;s fitness to hold office has heard.

Closing arguments got under way on Wednesday at the Claassen Board of Inquiry with evidence leaders arguing that Phiyega is not fit for the job.

WATCH: Marikana Massacre: Through the Lens

Advocate Dali Mpofu, for injured and arrested miners, argued Phiyega breached police autonomy when she succumbed to political pressure during the August 2012 unrest.

Mpofu says it&39;s that influence that led police to move to the stage of their operation that would claim 34 lives.

"Can South Africa have a National Commissioner who has, at least on our version, breached one of the most fundamental principles of her office, namely the abilities to withstand… resist political pressure or any unlawful interference in her work?" asked Mpofu.

"You’ll remember that even in the police act, every other police person is actually protected to say you have the right to refuse to take unlawful orders."