Phosa calls for Zuma to step down 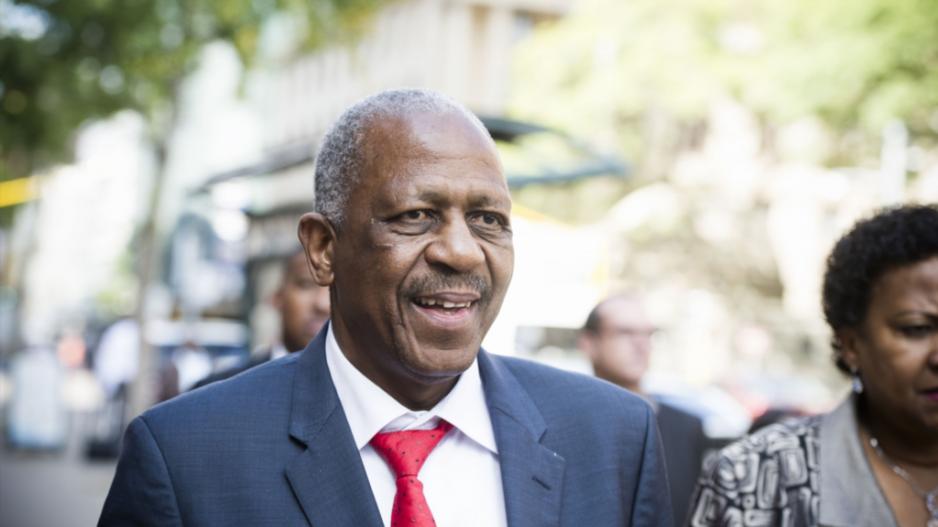 The former ANC Treasurer General was speaking ahead of Thursday afternoon’s vote of no confidence in Parliament.

The motion against Zuma is expected to be debated in the National Assembly at 2pm. (Catch it live here.)

READ: Zuma has brought shame to our country: Carolus

"It can’t get worse. The ANC should consider asking him to politely to pack his bag and leave.”

He believes the country is at a political crossroads and President Jacob Zuma needs to do the right thing and resign.

* Watch the full video report by Annika Larsen in the gallery above.