Phosa in the running to lead the ANC 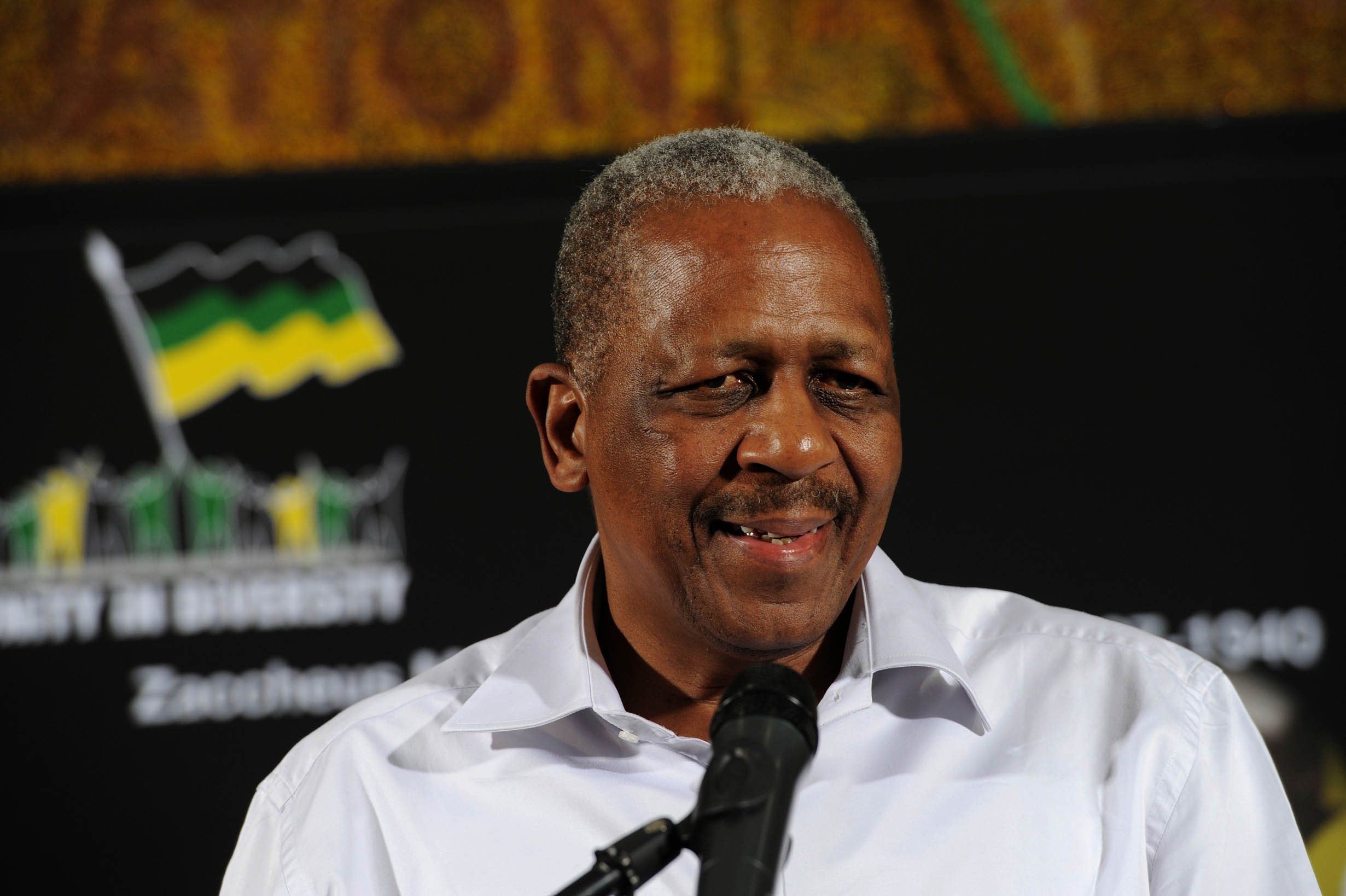 ANC treasurer general Mathews Phosa speaks at a news conference at the party's headquarters in Johannesburg on Tuesday, 3 April 2012.

JOHANNESBURG - Former ANC treasurer-general Mathews Phosa has accepted endorsements to be the party's next leader.

Seven branches in Cape Town’s Khayelitsha township are giving him the nod to be in charge of the governing party.

Phosa says church leaders need to pray for the country, which he believes is desperate for change.

During his address, he highlighted the scourges of crime, poverty and unemployment gripping South African society.

"We know what is wrong in the country. And we know how we can correct what is wrong. I want to ask the church to pray for national healing," he said.

"We are sick as a nation. But that healing will also cost us something. It will cost us our president - Zuma."

"He is part of the scandal and is on top of the scandal. I’m saying this as an honest Christian. I am stating the facts. We need national healing as the country," Phosa added.