IN PICTURES: MunicipalElections - what new municipal boundaries look like 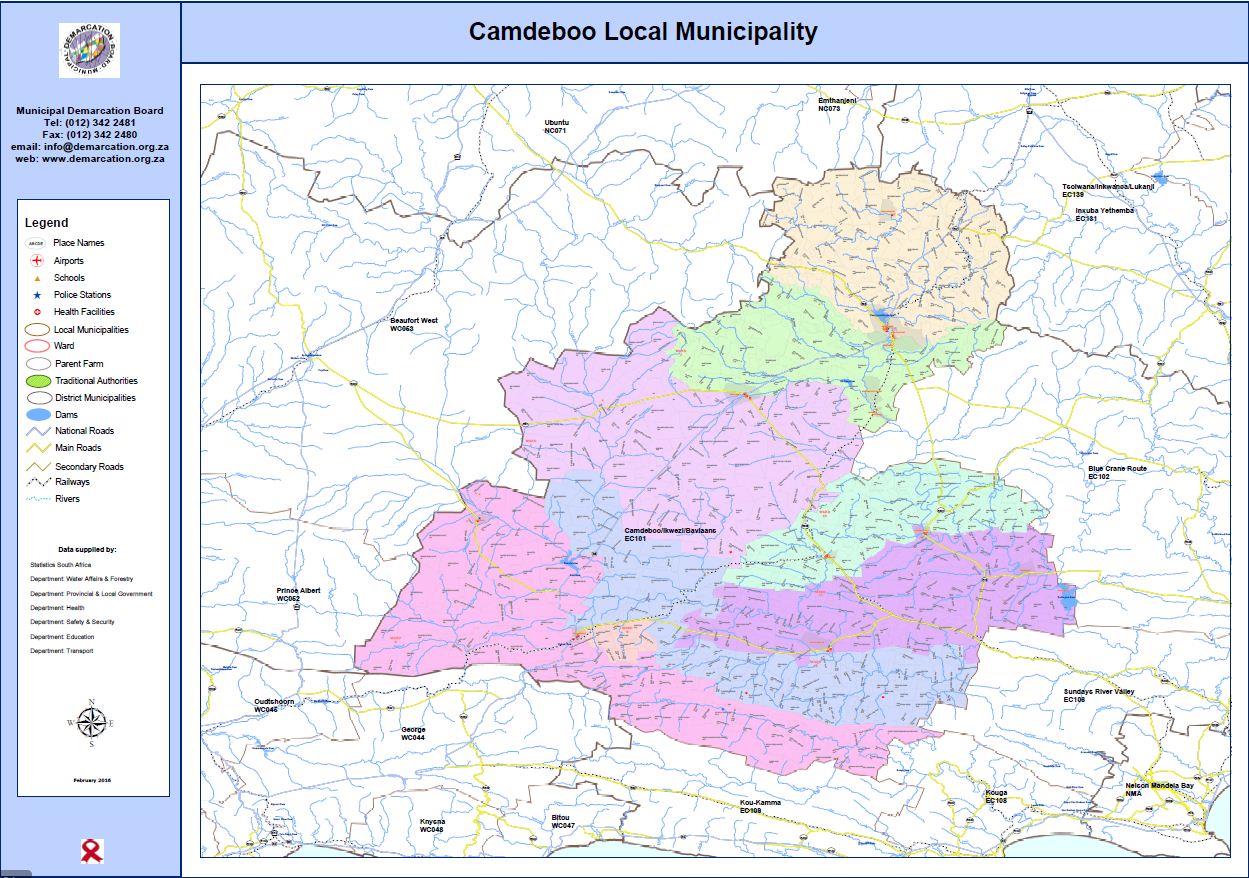 JOHANNESBURG - This year’s local government will see fewer municipalities in South Africa and an increase in voting stations due to, among others, the municipal demarcation process.

That’s an increase of 115 stations which the IEC says is also due to “on-going efforts by the commission to enhance accessibility to voters.”

The stations will be spread out to eight metropolitan councils and 44 district municipalities which have remained unchanged from the 2011 municipal elections,

but will also take place in 21 fewer local municipalities compared to the 2011 elections.

Some municipalities are working to amalgamate new areas while other regions now require new local governments after the municipal demarcation board announced adjusted boundaries last year.

They are set to take effect on local government elections day this year, with the date yet to be set.

This, according to national treasury, is to improve some struggling municipalities’ viability and sustainability.

Below are new municipal boundaries in pictures.

1. Gariep and Maletswai local municipalities will merge into one municipal area.

2. Nxuba and Nkonkobe local municipalities will merge into one municipal area.

1. Naledi local municipality will be incorporated into Mangaung metropolitan municipality.

3. Mutale municipality will be disestablished and some of its areas incorporated into Musina and Thulamela.

4. Some areas of Makhado and Thulamela will get their own municipality.

5. Aganang municipality will also be disestablished and its areas incorporated into Polokwane, Molemole and Blouberg.

1. Mbombela and Umjindi municipalities will merge.