Are pieces of the job-peddling puzzle missing? 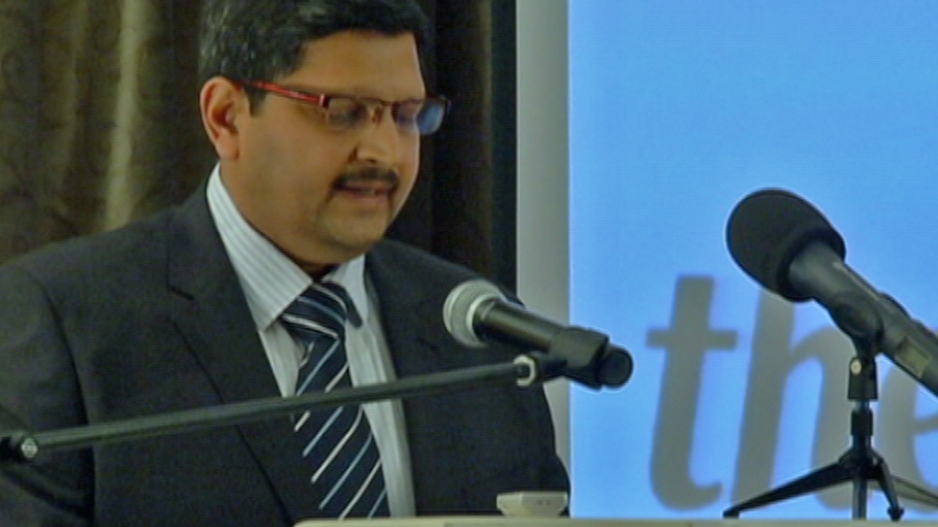 Claims by Mcebisi Jonas and Vytjie Mentor that the Gupta family offered them cabinet posts are quite revealing of the politics of money and influence.

JOHANNESBURG - Claims by Mcebisi Jonas and Vytjie Mentor that the Guptas offered them cabinet posts are quite revealing of the politics of money and influence. But many pieces of the puzzle remain missing.

The burning question in Jonas’s case is how the Guptas would benefit by influencing who controls treasury.

There has been speculation that a compliant minister would ensure there are no stumbling blocks in the approval of the government’s nuclear build programme.

Questions have also been asked as to how the Guptas would have known there was a vacancy imminent in the finance ministry?

This would require special insight into the President’s thinking, as he’s the only one with the power to hire and fire ministers.

Questions have also been raised about possible Gupta family meddling in the president’s replacement of Ngoako Ramathlodi with Mosebenzi Zwane last year.

But why? To give the Gupta-linked Jet airlines the upper hand?

As this saga continues to run its course, it’s unclear whether the true extent of the Guptas’ alleged influence will ever come to light.

The Guptas, of course, deny everything.