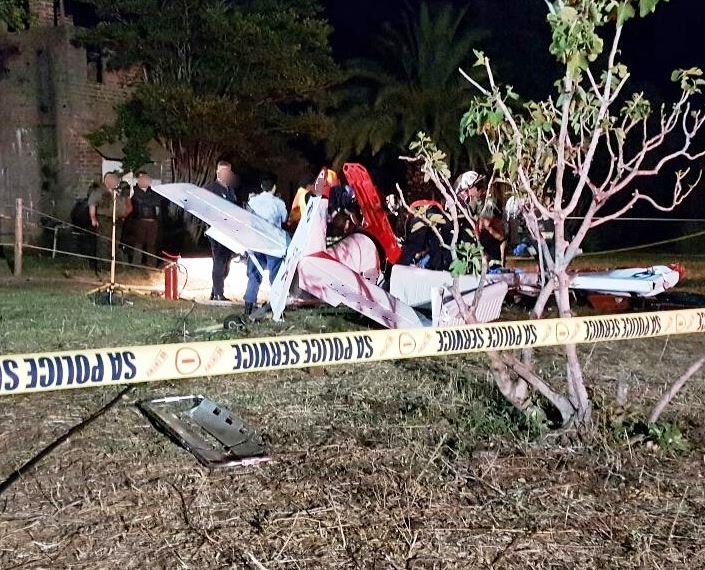 A pilot sustained severe injuries and tragically had died prior to the paramedics arrival.

PRETORIA - A light aircraft pilot was killed when his plane crashed on a plot near Boschkop Road in the Tierpoort area, southeast of Pretoria late on Friday afternoon, Netcare 911 paramedics said.

Reports from the scene were that the plane was heading to a nearby airfield when the accident occurred at about 5.15pm, spokesman Nick Dollman said on Saturday.

“The incident and preceding events will from part of a civil aviation authority investigation. The male pilot was alone in the plane and was believed to be approximately 45 five years old.”

He was attended to by a Netcare 911 advanced life support paramedic but had sustained severe injuries and tragically had died prior to the paramedics’ arrival.

“Documentation pertaining to his death was completed by Netcare 911 and handed over to authorities at the scene. Rescue equipment was utilised to access the victim who was trapped in the wreckage.”

The local police and fire department were also at the scene, Dollman said.