Pistorius in bid to stave off State appeal 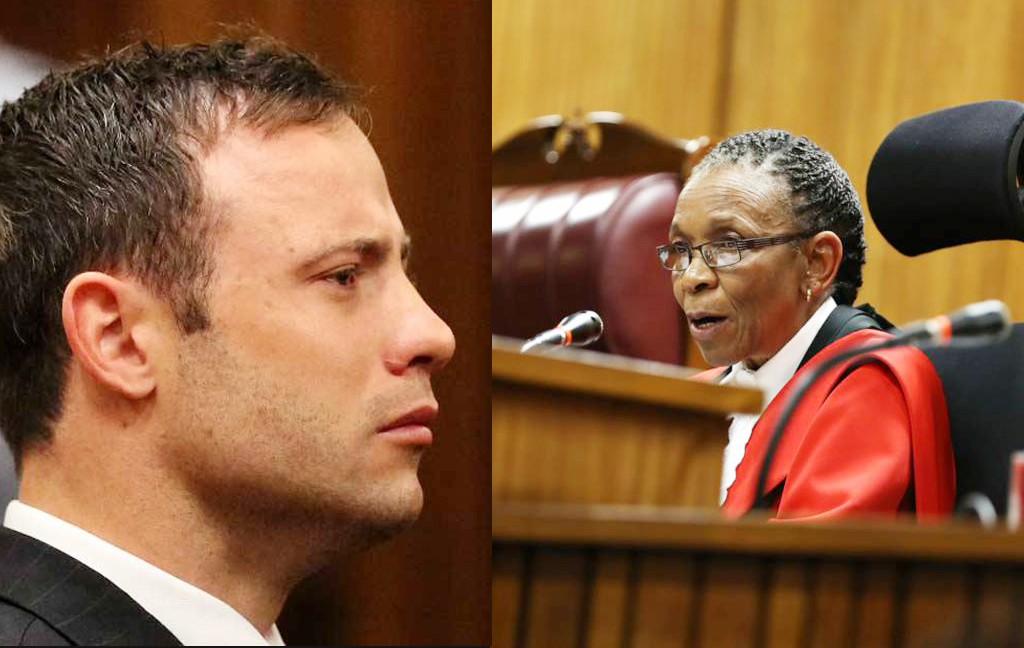 JOHANNESBURG – Oscar Pistorius’s lawyers have formally indicated their intent to oppose the State’s application for leave to appeal against his conviction and sentence.
Pistorius, who was originally charged with murder with intent, was convicted of culpable homicide for shooting his girlfriend, Reeva Steenkamp, four times as she stood behind a locked toilet door.
North Gauteng High Court Judge Thokozile Masipha sentenced Pistorius to five years in prison under a section of law that requires him to serve only one sixth – or 10 months – of his sentence before he can have his prison term converted to house arrest.
This would enable him to move back in to his uncle’s triple storey mansion in Waterkloof and attempt to resurrect his athletics career.
The State has since filed papers to the court, asking for leave to appeal against both the conviction and sentence, claiming that another court could possibly come to a different conclusion.
National Prosecuting Authority spokesman Nathi Mncube said Pistorius’s defence counsel has filed notice of their intention to oppose the application.

“This basically means that they will argue that they believe that the State has no prospects of success, and they will have to give their reasons for this,” Mncube said.

The matter is now with Judge Masipa who has communicated provisional dates of her availability to both the State and defence teams. They will now have to work out a suitable date when all parties will be available.
“Obviously I cannot give you those dates now,” Mncube said, saying that it was expected that a final court date was likely to be set by late Friday afternoon.
When the matter goes back to court both sides will have an opportunity to state their case and Judge Masipa will then rule on whether or not the appeal may go ahead.