UPDATE: Pistorius parole back in discussion 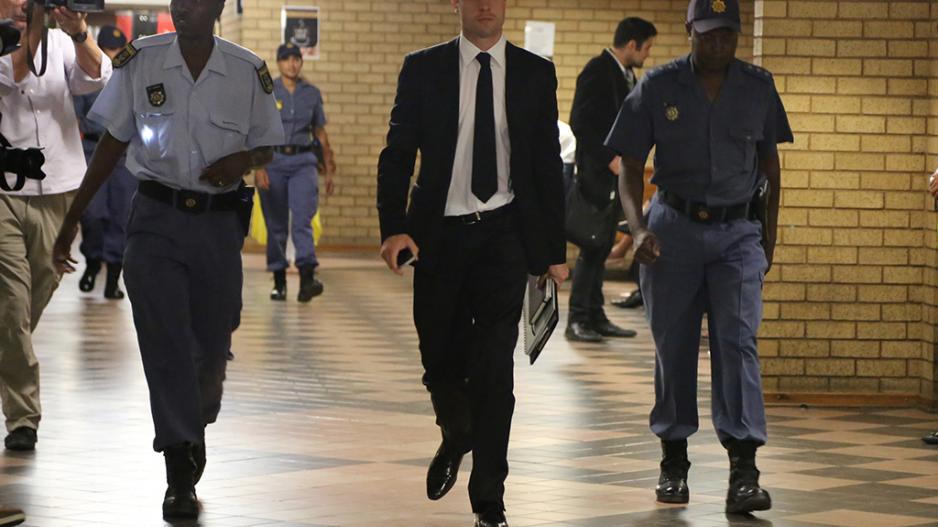 Oscar Pistorius arrives at the North Gauteng High Court on 16 October 2014. It was on day four of his sentenceng week. Picture: eNCA/Lenyaro Sello.

Editor&39;s note: This story has been updated with new information.

JOHANNESBURG -- The parole board at Kgosi Mampuru prison is on Friday expected to meet and discuss Oscar Pistorius&39;s probation.

On Monday, the Parole Review Board set aside and referred back to the original parole board a decision to release the paralympian, which would&39;ve enabled him to serve the rest of his five-year sentence under house arrest.

Department of Correctional Services spokesperson Manelisi Wolela released a statement saying the decision taken by the board, would be autonomous.

“The autonomous CSPB of Kgosi Mampuru II is expected to consider all issues raised by the Parole Review Board and make a decision, which will be communicated accordingly,”  Wolela said.

Earlier this year, the paralympian was told he could be released after ten months in jail. He would have been required  to serve the rest of his sentence under house arrest.

Pistorius was convicted of culpable homicide and sentenced to five years for killing his girlfriend, Reeva Steenkamp, in 2013.

Even if the athlete is granted parole, his woes aren&39;t over; prosecutors are appealing his acquittal on a charge of murder.

That appeal is to be heard in November.

Government statement on OscarPistorius parole - stressing that parole board is "autonomous" pic.twitter.com/3AjOSZmFUY

BREAKING: Parole board will meet today to consider OscarPistorius probation - following threats of legal action from his lawyers

OscarPistorius lawyers planned to go to court today to challenge legality of his probation being set aside, seek urgent parole hearing