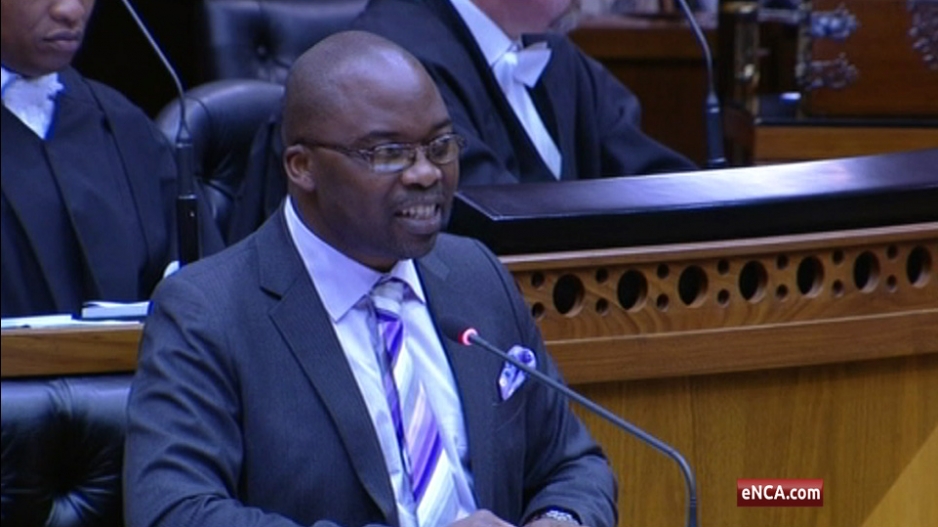 Minister of Jusitce and Correctional Services Michael Masutha states that security forces, including the army, can be deployed in Parliament.

JOHANNESBURG -- Justice Minister Michael Masutha says he believes the process followed in the Oscar Pistorius parole matter, has been fair and just.

Speaking to eNCA on Tuesday morning, Masutha said Pistorius’s parole complications should not be treated as though they are exclusive to his case, as many others had undergone similar problems.

“We were not simply going to sustain that which is not correct, for the sake of consistency and continuity,” said the Minister.

He did however admit his involvement in the Pistorius case had been an exception, in the sense that circumstances had compelled him to intervene where he ordinarily wouldn&39;t.

The parole review board on Monday set aside the decision to release Oscar Pistorius on probation, referring the matter back to the original parole board.

Asked about other cases related to the premature granting of parole for inmates and how the decision to postpone Pistorius’s parole may impact their cases, the Minister pointed to ongoing, “inherent” issues  within his department.

He told eNCA, “Since we took responsibility for this portfolio, we’ve had to correct a number of challenges with the parole system and with the corrections systems generally.”

Masutha added that over 90 percent of parole applications he’s dealt with have had to be referred back to the courts due to multiple “administrative issues”.

This, he says, has prompted him to consider overhauling the entire corrections systems, especially as it relates to parole.

He believes Pistorius’s parole matter forms part of the reform process that will see a number of  administrative problems corrected.