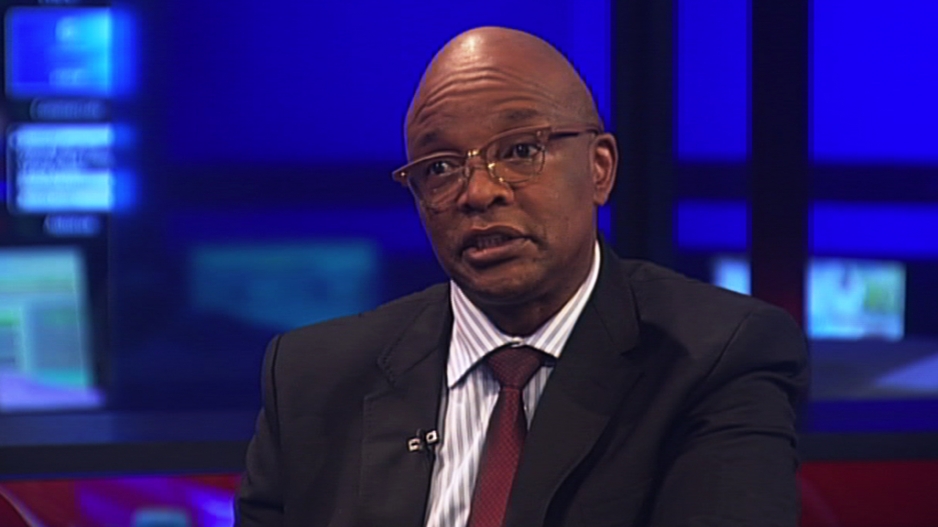 Johannesburg, 20 August 2016 - Former Department of Foreign Affairs director general, Sipho Pityana, called for President Jacob Zuma and the entire leadership of the ANC to resign. He said many leading figures within the organisation have been captured.

JOHANNEBSURG - Former Foreign Affairs Director-General Sipho Pityana has called on President Jacob Zuma and the entire leadership of the ANC to resign.

Speaking on the Justice Factor on Monday night, Pityana said many within the organisation had been captured.

“He should resign as the president of the country and that is what accountability is all about,” he said of Zuma.

The ANC is due to hold an elective conference in December 2017 but, after a poor performance in the local government elections, there have been calls for an early conference.

Pityana said an early elective conference may resolve some of the challenges facing the governing party.

“The elective conference has to be credible and the only way it can be credible is when we accept that part of the problem is that some in the leadership of this organisation are captured and hold very influential positions and thereby it has resulted in the capture of the ANC itself," said Pityana.