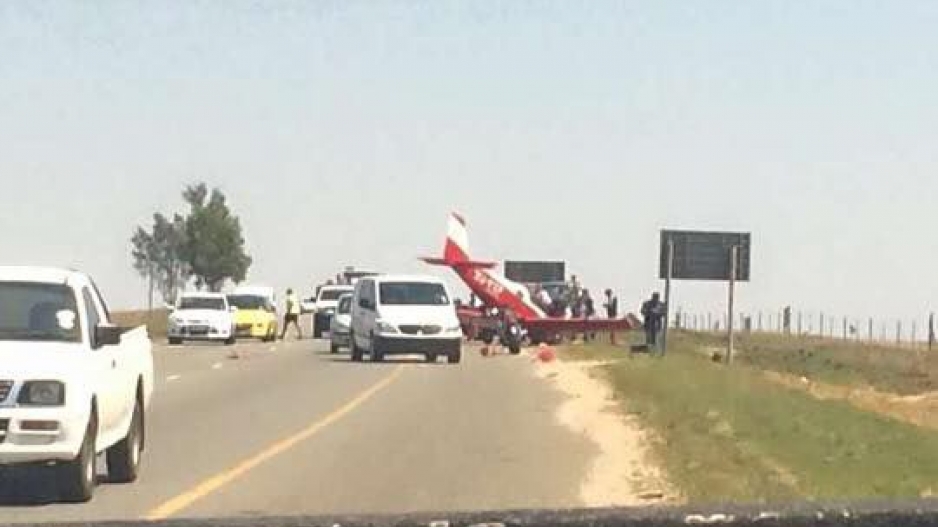 Plane crashes on the side of the N14 Highway after the R511 on Friday 25 September.

NOTE: This story has been updated.

JOHANNESBURG - A light plane has carrying a father and son crashed on the N14 highway on Friday afternoon, close to the R511, near Diepsloot.

Lanseria Airport spokesperson Claudette Vianello said, "The passengers of the small plane which crashed landed on the N14 this afternoon were not injured."

"The plane was neither coming from the airport nor was it landing here (Lanseria)," she added.

According to Arrive Alive, the plane belonging to A.T.S Aviation was forced to make an emergency landing due to an engine failure caused by a hydraulic problem.

Traffic was backed up on the eastbound side of the highway.