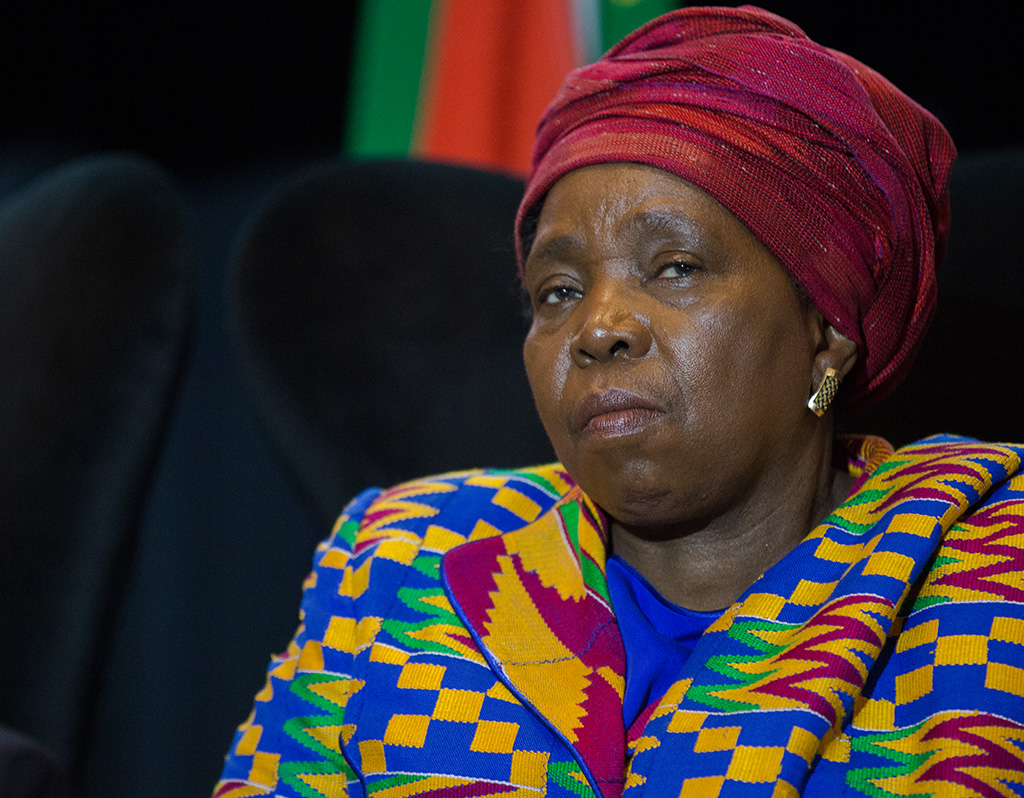 African Union Commission Chair Nkosazana Dlamini-Zuma attends the International Conference on Maternal, Newborn and Child Health in Africa conference in Johannesburg, August 2013. She was the only female delegate on stage at the conference's opening.

JOHANNESBURG - Documents obtained by Al Jazeera reveal there was a plot to assassinate African Union chairperson Nkosazana Dlamini-Zuma, according to News24.

The leaked intelligence states that the attempt on Zuma’s life was allegedly orchestrated days after she began her role as head of the AU in Ethiopia.

The document states that South African and Ethiopian intelligence agencies were unprepared with Sudan being the prime suspect in the plot.

The documents form part of a cache of hundreds of secret intelligence documents from spy agencies around the world which were leaked to Al Jazeera.

According to the cables, South African intelligence officials were alerted to an imminent threat to Dlamini-Zuma&39;s life on 22 October 2012.

The information on an attack within the next two days was relayed to the embassy in Addis Ababa, where the AU headquarters are situated, and Dlamini-Zuma was told there may be changes to her protection arrangements.

This dossier also highlights South African officials admitting they did not have time to "neutralise" the threat and apprehend those involved.

Four extra bodyguards were assigned to her hotel at the time.

Meanwhile, the office of the president won&39;t comment on the newly leaked spy documents.