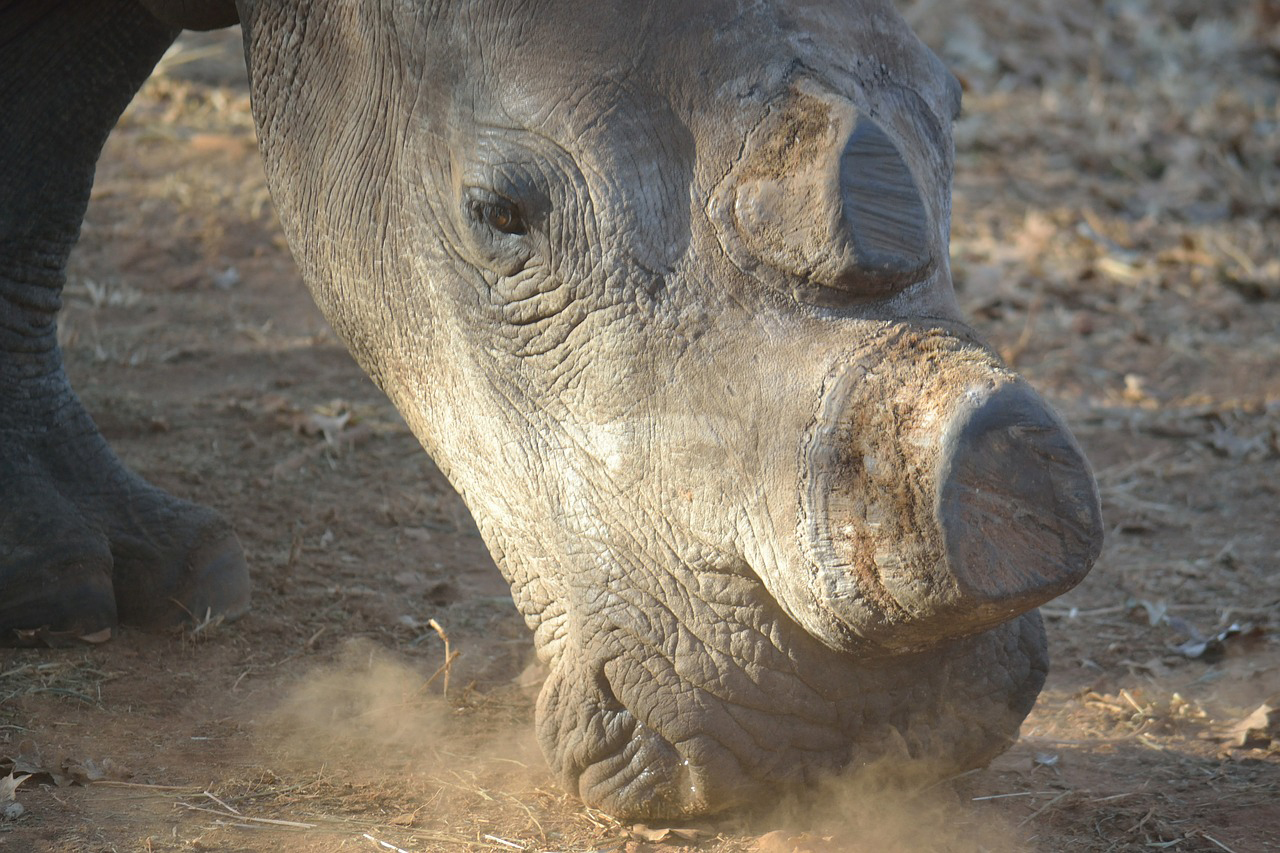 JOHANNESBURG – South African National Parks (SANParks) on Monday confirmed the arrest of 11 suspects in anti-poaching operations inside and outside the Kruger National Park.

SANParks said the arrests were carried out by the SANParks Rangers Corps, the SAPS and the Hawks.

“The first arrests took place in the Malelane area outside the KNP (the park), where six suspects were taken into custody and a high calibre firearm and ammunition confiscated.

"A second SAPS operation in the Hazyview area 57km outside KNP resulted in the recovery of six rhino horns. Inside the KNP, Satara rangers managed to arrest three suspected rhino poachers in a follow up operation and recovered a fire arm, ammunition and poaching equipment.”

SANParks said in the Stolsnek section of the park, rangers arrested two suspects after discovering a freshly poached rhino carcass, as well as a rifle, ammunition and poaching equipment.

Chief ranger at the park Nicholus Funda congratulated all the units involved in the arrests: “Our mission to achieve success in fighting this scourge is based on teamwork and support within all law enforcement agencies, communities and our neighboring private reserves.

"The resultant arrests of 11 individuals in one single day, is a good start to the year and will demonstrate to the crime syndicates that we are serious about ending this cruel attack on our heritage as a collective and are determined to protect our fauna and flora”.