Poaching takes crayfish off the plate 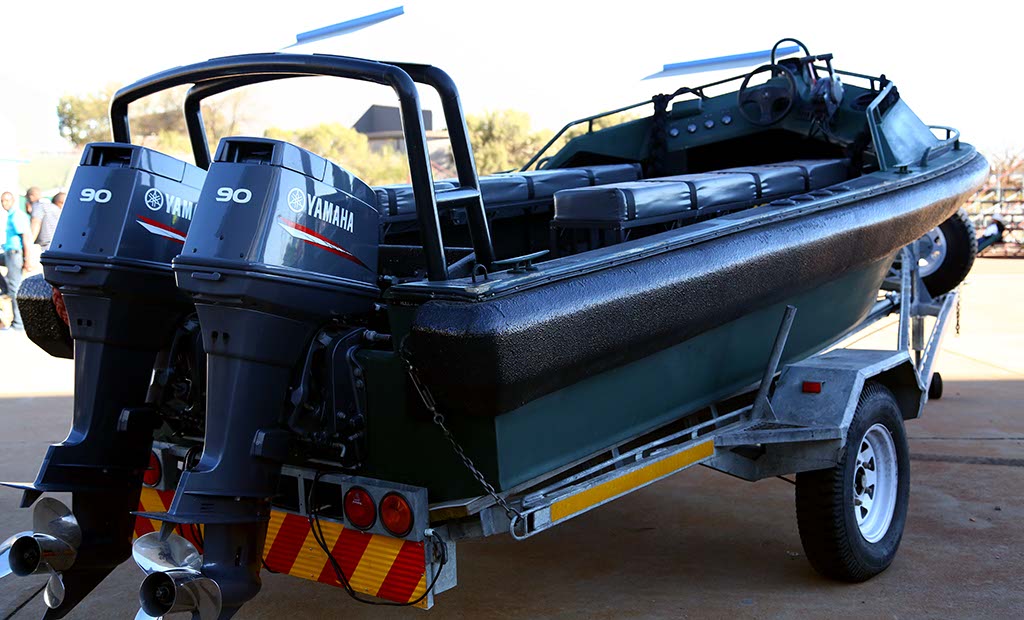 There are only four Barracuda Mk 1 speed boats in the South African Naval regiment, and they are used by the special forces unit. The Barracuda was on display at the Africa Aerospace and Defence expo at the Waterkloof Airbase in Pretoria.

The sale of crayfish at certain restaurants and shops is under question as poaching contributes to a dwindling number of the crustacean, the Sunday Times reported.

"We are sitting at the edge of a cliff. Our rock lobster stocks, the direction of our policy and ... capacity to monitor and enforce the law is heading in a negative direction," World Wildlife Fund (WWF) marine manager John Duncan told the newspaper.

Head of sustainability at Woolworths, Justin Smith, said the company was considering whether to continue stocking the product. "We are looking at phasing out the sale of this product, in discussion with our conservation experts," he told the Sunday Times.

Food Lover&39;s Market was no longer stocking west coast rock lobster because of the depletion of crayfish.

Cape Town Harbour House restaurant group&39;s general manager, Daniel Evans, said that costs of the crayfish were rising. "Mainly [the price]... seems to be going up," he said.

The newspaper reported that widespread poaching was allegedly exacerbated by problems with the agriculture, forestry and fisheries department&39;s offshore patrol fleets.

However, the acting department head of inshore management, Dennis Fredericks, told the Sunday Times that a contractual dispute with the coastal monitoring service had been resolved.

Nevertheless, the department was apparently not able to accurately assess how many rock lobsters were caught between March and June.