Police admits to shortage of DNA and rape kits 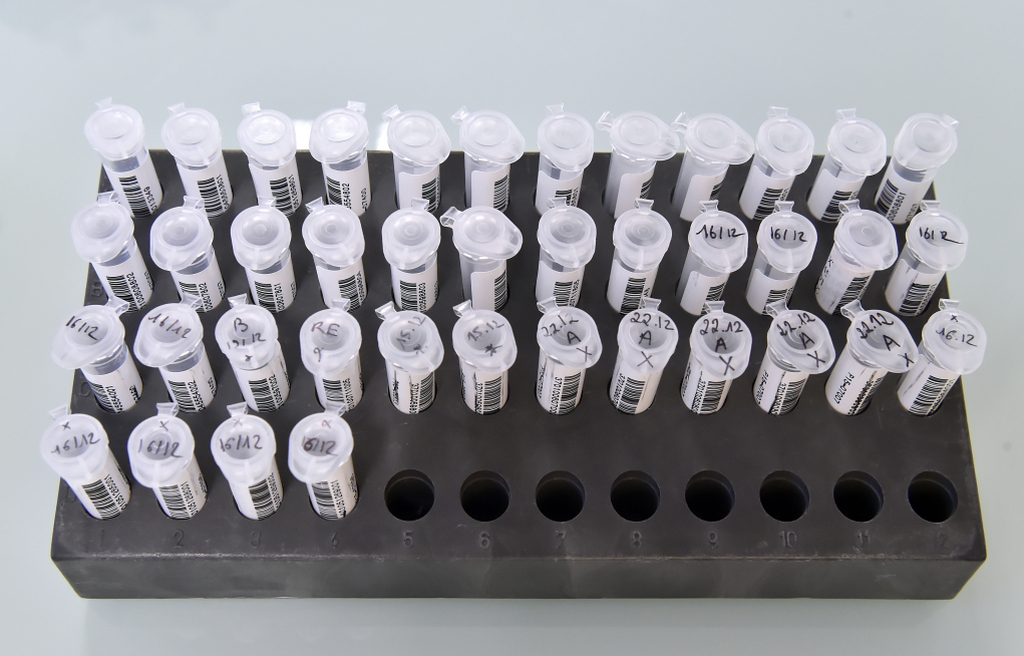 Sample are prepared for DNA testing at the Genetic Institute Nantes-Atlantique (IGNA) in Nantes, western France. A handheld genetic test used to unmask sushi bars pawning off tilapia for tuna has delivered deep insights into the evolution of new species.

JOHANNESBURG – The South African Police Service (SAPS) admitted on Wednesday to a shortage of DNA and rape kits at some of its police stations.

According to SAPS, it released a tender for suppliers to provide more evidence collection kits.

“Two of the suppliers that took part in the bid process were disqualified because they could not meet the specifications as outlined by the department. During this process, the SAPS, however, discovered that the third supplier that did meet the required specifications is currently under criminal investigation. Therefore, the SAPS could not continue with the awarding of the tender,” SAPS said in a media statement.

Police said they have, however, launched a procurement process.

“We have identified some companies and we are currently assessing their suitability to provide the required evidence collection kits.”

Police added that they would distribute the evidence collection kits to affected police stations and clusters.