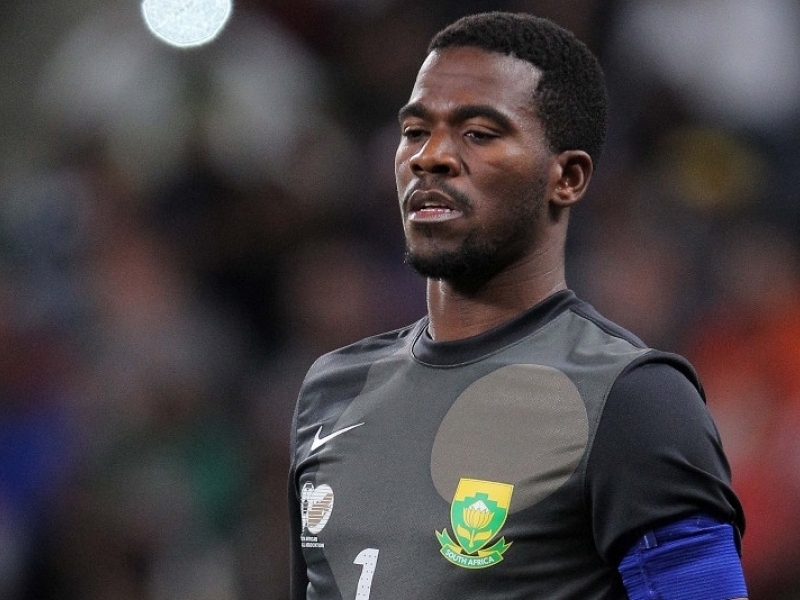 File: Senzo Meyiwa was killed four years ago in an alleged break-in.

On Friday, police said the investigation into the killing of Meyiwa continues and that more expert investigators were added to the case.

Meyiwa was shot dead at the Vosloorus home of his girlfriend, singer Kelly Khumalo, in October 2014.

There has been no arrest since and the public, including Meyiwa&39;s father, have called for justice.

“Due to heightened public interest on the matter, especially on social media in the week, Minister of Police Fikile Mbalula met with the National Police Commissioner General Khehla Sitole in Cape Town to receive a progress report on the investigation into the circumstances surrounding the murder of Mr Meyiwa on October 26, 2014 in Gauteng Province,” the police ministry said in a statement released on Friday.

According to the statement, Sitole reported to Mbalula that the investigating team has been augmented with the addition of more expert investigators from SAPS Detectives Services.

Mbalula added that the public “not to turn themselves into detectives on social media and in general as this may jeopardise investigations and endanger lives.”