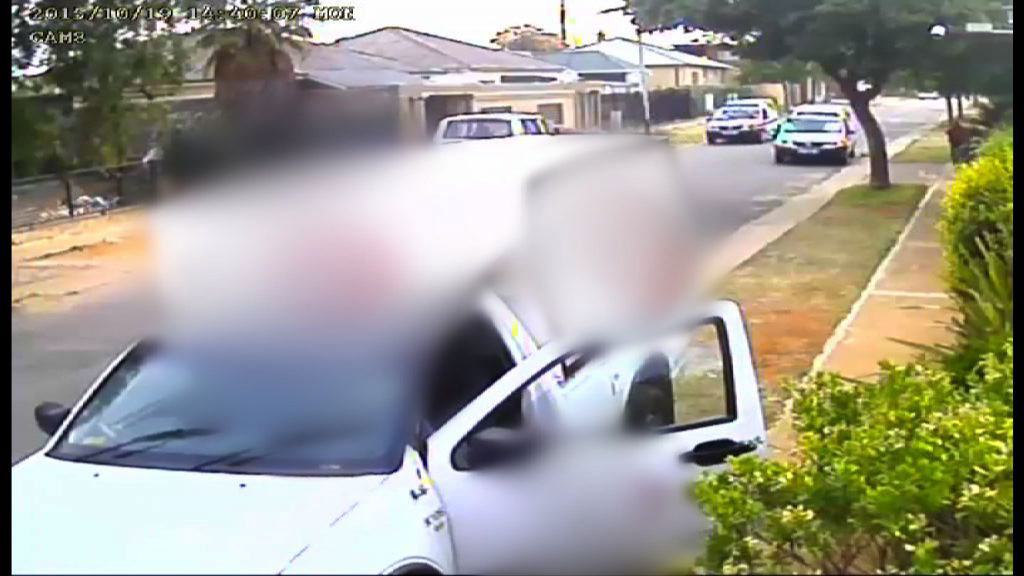 A van suspect, Khulekani Mpanza, was approaching when he was shot dead by police in Krugersdorp.

JOHANNESBURG - The killing of a suspect by police officers in Krugersdorp, west of Gauteng has been widely condemned.

Police and Prisons Civil Rights Union (Popcru) has also spoken out against the shooting.

The suspect was shot in cold blood as he lay injured.

Khulekani Mpanza was running away from the police minutes before he was killed.

He&39;s believed to have fired eight shots at officers, as they chased him down following a robbery at a hardware store.

Mpanza was then shot in the arm as he approached a delivery van.

"It’s of course worrying that the police would act in such a manner because at the time the last two shots they pulled there was no demonstration that their lives were in any visible danger. Clearly the guy did not have a gun in his hand. So what we would’ve expected was for the cops to actually call the paramedics," said Popcru&39;s spokesperson, Richard Mamabolo.

The incident has once again raised questions around police conduct.

The Independent Police Investigative Directorate said all the officers involved are under investigation.