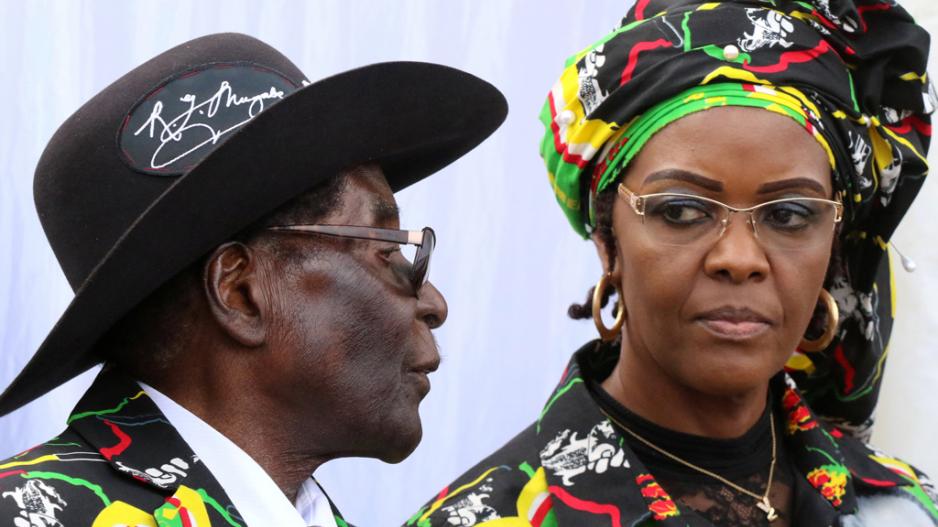 President Robert Mugabe and his wife Grace attend a rally of his ruling ZANU (PF) in Chinhoyi, Zimbabwe, July 29, 2017.

It's alleged Mugabe attacked the woman with an extension cord.

She had found her in a room with her two sons.

The victim suffered head injuries and bruises on her body.

She split my head open in 3 places.
With an extension cord and used the plug to hit me. https://t.co/WNf2Y1C5uK

Mugabe is in South Africa for medical treatment.

Nkosi-Malobane said Mugabe has no excuse for what she's alleged to have done.

The MEC has instructed law enforcement agencies to investigate the matter, saying justice should be served.