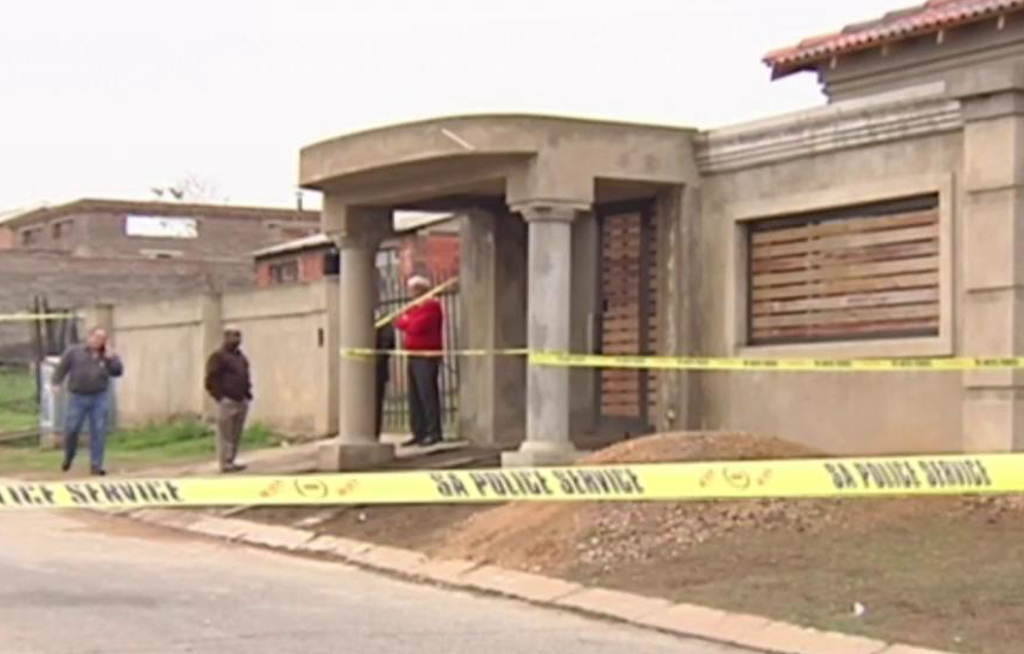 Police Commissioner Khehla Sitole will address the media on a drug bust at a house in Soweto.

SOWETO - There&39;s a hive of activity outside a house in Orlando West which was being used as a multi-million rand clandestine drug laboratory.

Forensics teams are also on their way to the crime scene.

Mandrax manufacturing apparatus -- including chemicals and tablet producing materials -- are said to have been found in the house.