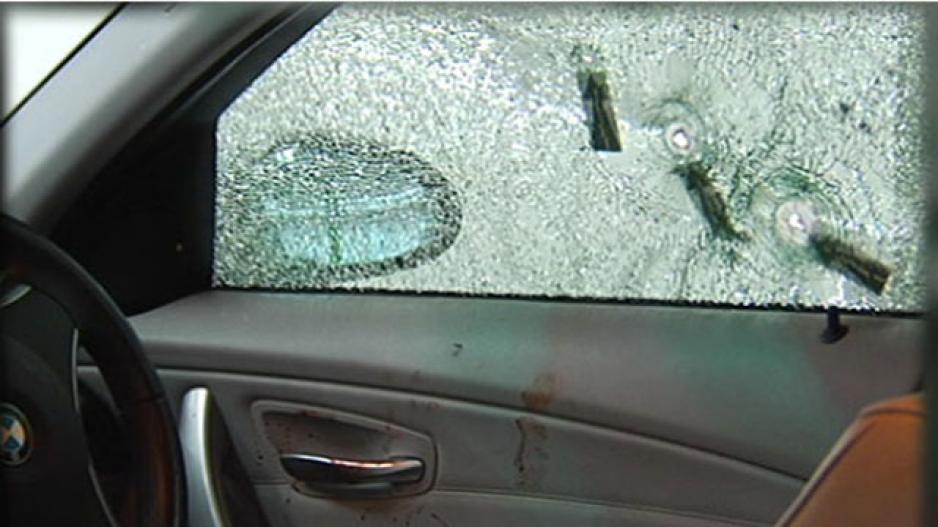 The musician was shot and wounded in what&39;s believed to be a case of mistaken identity early yesterday morning.

The incident has led to questions about what motorists should do if they are pulled over by an unmarked car claiming to be the police.

It&39;s not hard to understand the public&39;s lack of confidence in the SAPS. Yesterday&39;s incident was not isolated.

In January, two police officers were wounded and another killed in an accidental Hillbrow shootout… with their own colleagues!

And in August, the SAPS recovered a cloned flying squad vehicle, believed to have been used in 35 separate cases of hijacking, robbery and theft.

The SAPS&39;s spokesperson, Lt. Col. Lungelo Dlamini advises motorists on the best course of action to take, should they be suspicious.
“We advise if they suspect that it’s not a police officer, they must drive where there are members of the public and stop there.”

But what if police mistake you for a criminal, as in the Khuli Chana case, and start shooting?

* Watch the eNCA video package above, where a senior researcher at the Institute for Security Studies answers that question.