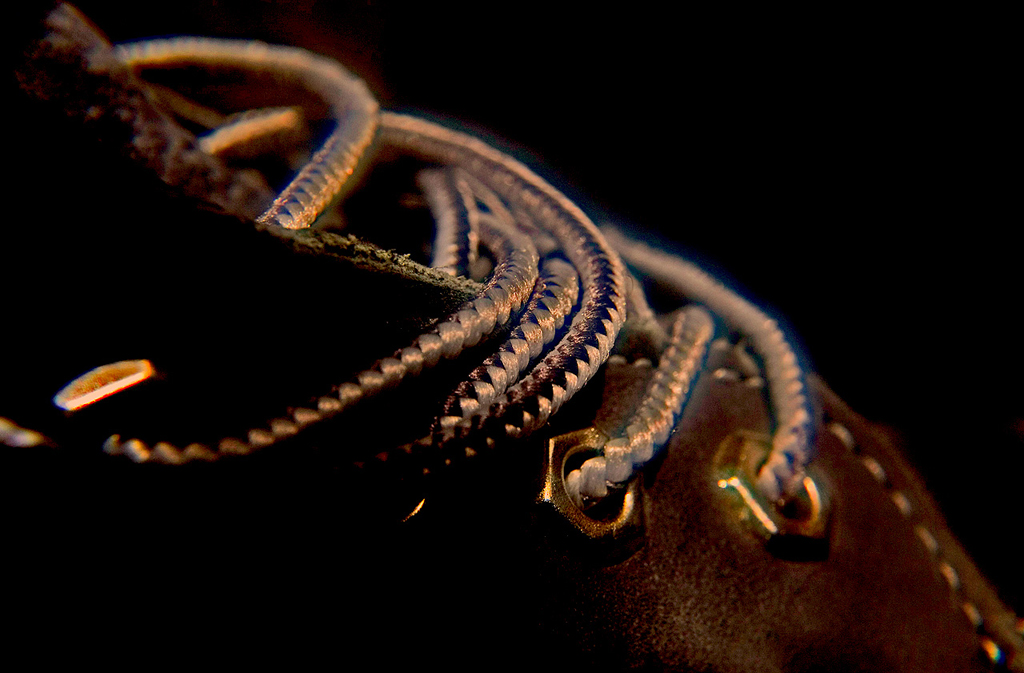 POLOKWANE – Police are looking for two women who allegedly raped a man after forcing him to drink a “certain substance” near Tzaneen, Limpopo police said on Sunday.

The South African Police Service (SAPS) “is once more condemning the continuous scourge of crimes which are generated from various hiking spots throughout the province”, Lieutenant-Colonel Moatshe Ngoepe said.

It was alleged that at about 7.45am on Saturday  “two middle-aged women” travelling in a sedan from Polokwane to Tzaneen gave the 25-year-old victim a lift from a Polokwane hiking spot.

They allegedly drove into bushes in Makgoebaskloof, where they pointed firearms at the man and forced him to drink a “certain substance and subsequently exchanged in raping him”, Ngoepe said.

“After this ordeal, they drove further with the victim until they left him in a secluded area near the Tzaneen CBD, where he proceeded to the police station and reported this matter.”

“The victim is presently in hospital in a serious condition for medical treatment. Members of the community are urged to use reliable or public transport at all times to prevent these kinds of heinous incidents,"  Ngoepe said.