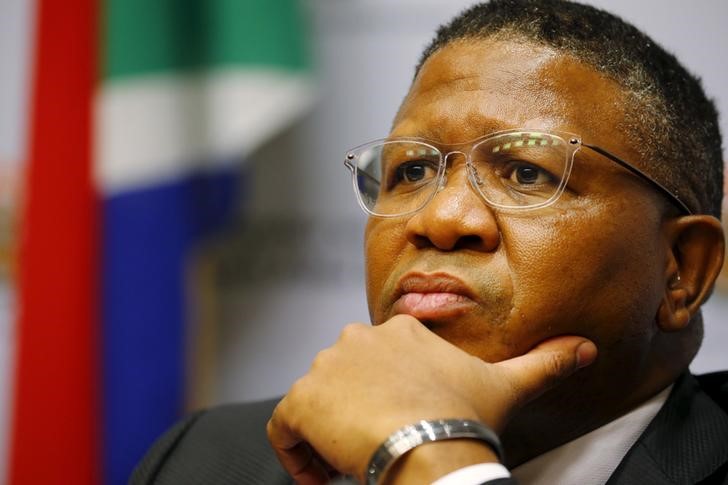 File: Police Minister Fikile Mbalula says he wants to ensure that women reporting rape and abuse are dealt with in a sensitive manner.

It provides police officers with guidance on how to handle victims and their cases.

The launch comes as Mbalula faces a stern backlash from the public, who accuse him of failing to ensure the arrest of the Deputy Higher Education Minister, Mduduzi Manana has been charged with assaulting a woman at a Fourways club last weekend.

He was granted R5 000 bail on Thursday by the Randburg Magistrates Court.

Mbalula says he remains committed to fighting the scourge of violence against women and children.

“This is a significant milestone in government's efforts to bring to end this ongoing scourge against South Africa's most vulnerable citizens," said Mbalula.

"This policy combines SAPS with important instructions on how to behave, what to do, how to do it on issues of sexual offences and domestic violence, advancing high quality of service delivery to communities".

Mbalula telling journalist he doesn't go to night clubs any more. "There are criminals there."
Reporter: Cubana?
Mbalula: not even Cubana.

On Friday, details emerged about a viscous assault of a school girl by one of her classmates. KwaZulu-Natal education officials have identified the school at which the girl was assaulted as Siyathuthuka High School in Inanda.

A video of the incident caused outrage on social media.

Mbalula touched upon the subject during the launch event.

Mbalula: people like that boy must be an example of what must happen.. there must be consequences

Mbalula: I saw that video. It is painful...