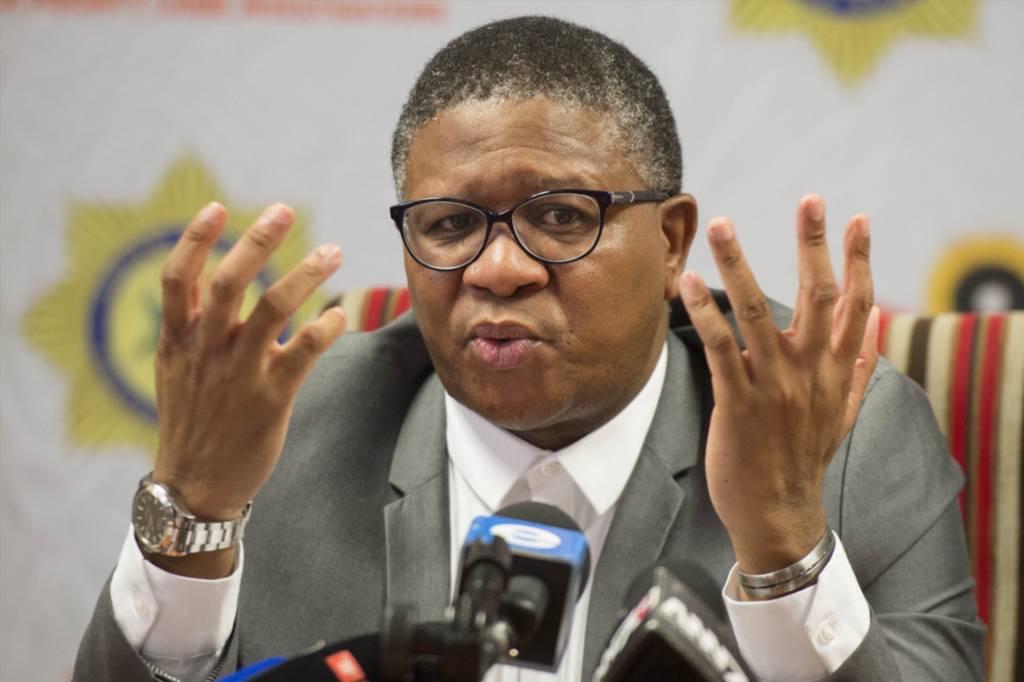 He says while he sympathises with people who live in these spaces, it's often also home to crime dens.

WATCH: Fikile Mbalula interacts with residents of abandoned buildings in the Johannesburg CBD

This is all part of Mbalula's campaign to visit crime infested areas countrywide.

The police minister got a first-hand view of some of Johannesburg’s hi-jacked buildings and illegal settlements.

While he was on the prowl for criminal activity, he acknowledged those living in these buildings, need a hand up.

It won't be news to the Joburg Mayor, who has visited the very building last month.

The SAPS says cleaning up Gauteng, must become a priority.

“When Gauteng sneezes the whole of South Africa catches a cold and I must confess that as the police management we were not prioritizing Gauteng," said Lesetja Mothiba, the Acting National Police Commissioner. "Quarantining Gauteng as a special problem because things are happening here in Gauteng, you can’t compare with Limpopo."

The minister's also calling on ordinary South Africans to do what they can, to fight crime in their communities.