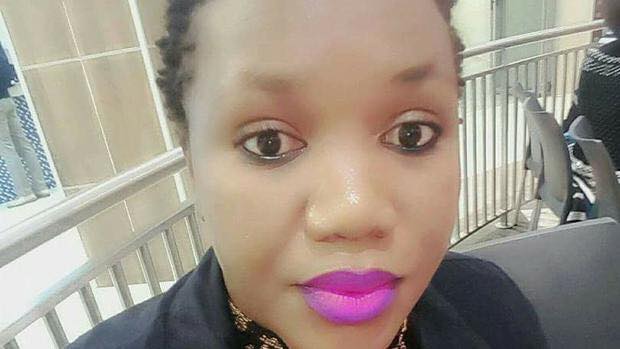 Thembisile Yende's body was found on Monday inside her office at an Eskom power station in Springs.

JOHANNESBURG - The National Union of Metalworkers of South Africa (Numsa) said on Tuesday it was shocked by the death of Thembisile Yende, an Eskom employee who was found dead in her locked office at a Springs substation in Ekurhuleni.

Yende’s body was discovered on Monday at Eskom Pieterboth substation in Springs after she was reported missing two weeks ago. It is alleged that 30-year-old Yende was last seen when she went to her workplace in Springs late in the evening on May 17.

Yende’s family went to the police station to report her missing after she did not return home and was not answering her phone.

“We hope the investigation will shed light on whether Eskom was indeed negligent in the manner in which the death of our member was handled,” Jim said in a statement.

“Secondly, adding to our dismay as a union is that a previous ‘investigation’ by Eskom yielded nothing and it would seem the employer got relaxed because he saw her vehicle in the car park.”

Eskom released a statement on Tuesday, saying that it was saddened by the discovery of Yende’s body at the power station.

“We also want answers on why the surveillance cameras were not operating at the time of her untimely death,” Jim said.

“Numsa wishes to extend its heartfelt condolences to Yende’s family. We are extremely saddened that our member may be another casualty in the war against women and children which seems to be gripping this country.”

Yende leaves behind her six-year-old son and an extended family in Pieterboth near Springs.

Police spokesperson Captain Kay Makhubele appealed to anyone who might have information to come forward by contacting the nearest police station, and encouraged members of the community to report criminal activities.