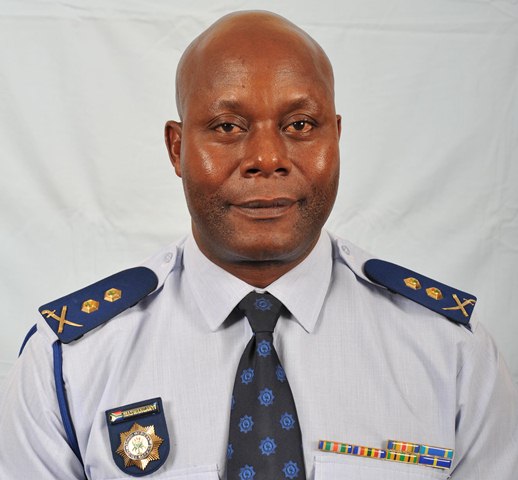 File: Senior Johannesburg Police officer, Major General, Tirhani Simon Maswanganyi, was found in an open field next to the R101 and the M39 in Hammanskraal, North of Pretoria on 18 June, 2013.

Johannesburg - The body of a senior Johannesburg police officer has been found dead in an open field near the M39 in Hammanskraal, north of Pretoria.

Major General Tirhani Simon Maswanganyi&39;s body was found, with hands and feet bound, in a bushy area at about 03.00 on Wednesday morning.

Gauteng provincial commissioner Lieutenant General Mzwandile Petros has reacted with shock and was outraged at the senseless killing of the Johannesburg Central Cluster Commander.

In a statement released on Wednesday morning, the commissioner said: “We will do everything in our power to locate and bring the perpetrators of this crime to book. I have assembled a team of detectives under the leadership of the Deputy Provincial Commissioner for Detective Services, Major General Tebello Mosikili, and investigators from the Provincial Investigation Unit and Organised crime to investigate the murder.”

According to the statement, an abandoned Isuzu bakkie was found by patrolling officers on Tuesday night, stationed next to the R101.

Police uniform and a police identification card were found in the abandoned open bakkie, which prompted a search.

Several police units and the dog unit were dispatched for a search. The forensic unit was also summoned to the scene.

The police were awaiting an autopsy report to indicate the cause of death.

"There were no visible injuries caused by gunshots on the body," said Petros.

The police have appealed to members of the community who have any information regarding the crime to contact the Crime Stop line on 08600 10 111.

Alternatively, people may contact the Crime Line SMS service on 32211.