Police out in full force for #AntiZumaMarches 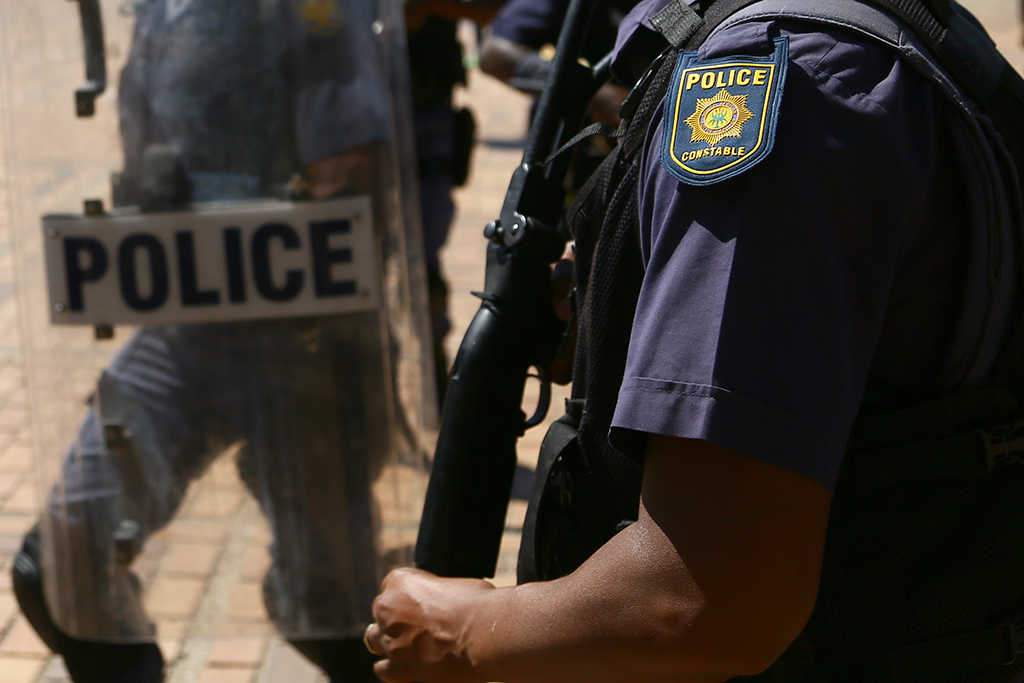 JOHANNESBURG – Police will have their hands full on Friday as South Africans take to the streets in anti-Zuma protests.

Some people in Pretoria and Cape Town even spent the night in the cold, ahead of the countrywide demonstrations.

The protests are a culmination of calls for the President to step down.

Meanwhile, Cosatu has warned its members against taking part in the rallies.

Marching under the Save SA banner, organisers said it’s time for South Africans to reclaim their country.

Police said they would be out in full force.

But not without first confusing the nation on whether the marches were legal or not.

“The South African police deemed it fit to place it on record that marches planned in and around the City of Tshwane are illegal. The organisers of the marches failed to ensure approval from the relevant authorities,” said SAPS Acting National Commissioner, Khomotso Phahlane.

Here's a look at the route layouts for today's #AntiZumaMarches across the country with certain areas marching in support for Zuma. DStv 403 pic.twitter.com/z2oysOEm3M

“All these marches and protest actions are considered illegal and anyone participating in such will be contravening the laws of our country,” he added.

However, Phahlane was unaware of a magistrate’s ruling, delivered just minutes before his briefing began, granting permission for the march.

Government has appealed for orderly behaviour during the countrywide protests.

“Those who are planning to participate in the marches must do so peacefully...must cooperate with law enforcement agencies who will be deployed to serve and protect the citizens and property,” said Communications Minister, Ayanda Dlodlo.

Meanwhile, the SACP in Gauteng postponed its march to the National Treasury, which was declared illegal by the City of Tshwane, and decided to join the People's March on the Union Buildings.