Police probe how many fell victim to cannibal 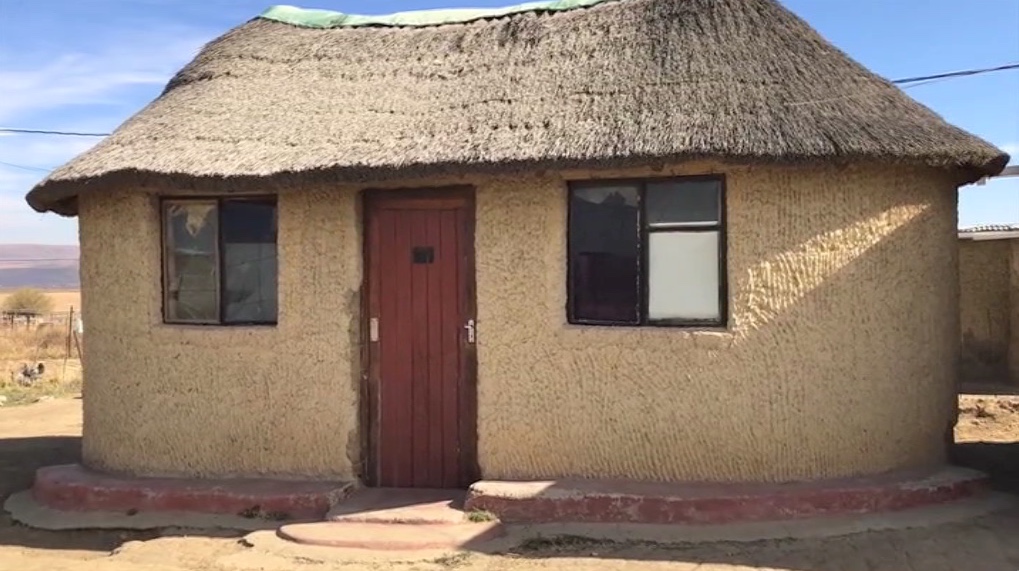 Estcourt, KZN, 21 August 2017 - ?Four suspects have appeared in the Estcourt Magistrate's Court, in connection with a case of cannibalism. They face charges of murder and conspiracy to commit murder.?

JOHANNESBURG - KwaZulu-Natal police are trying to find out just how many people may have fallen victim to an alleged cannibal.

Traditional healer Nino Mbatha and three others appeared in the Estcourt Magistrate's Court on Monday after Mbatha handed himself over to police on Friday.

He was apparently found in possession of human body parts.

The Esigodlweni community is outraged.

Click on the video above for the full report.