Police probe their own for alleged sexual assault at Soweto school 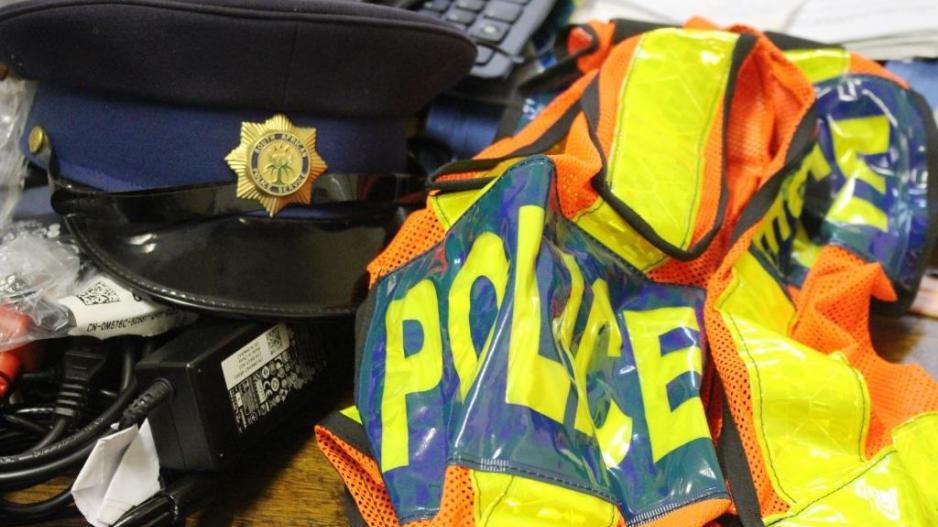 A policeman and three others suspects have been arrested in connection with the Glebelands Hostel murders.

SOWETO - Police are not taking lightly the allegations that a forensic investigator sexually assaulted two pupils at a Soweto primary school.

They say this tarnishes the image of the police force.

The investigator had gone to the school to prepare children for an upcoming case against a security guard who allegedly molested 87 pupils.

"Irrespective of whether a member has been working as a forensic investigator or just a police officer, he’s expected to protect the code of conduct of the police, the constitution of the country and also all abiding citizens," said police spokesman Vish Naidoo.

"To have been alleged to have done something of this nature, not only brings the organisation into disrepute but it creates a great deal of mistrust in members of the SAPS”.

READ: Shock as forensic investigator turns on those he&39;s supposed to protect

The Gauteng Department of Basic Education said in a statement that the incident happened on Monday.

&39;&39;We are dismayed, saddened and disappointed that the two learners were also victims in the case currently before the court.

&39;&39;These allegations are shocking and disturbing. A person entrusted with protecting children has violated their trust and that of their parents, this man should meet the full might of the law&39;&39;.

The forensic investigator has been withdrawn from the case. Charges were laid against the officer at the Orlando police station.