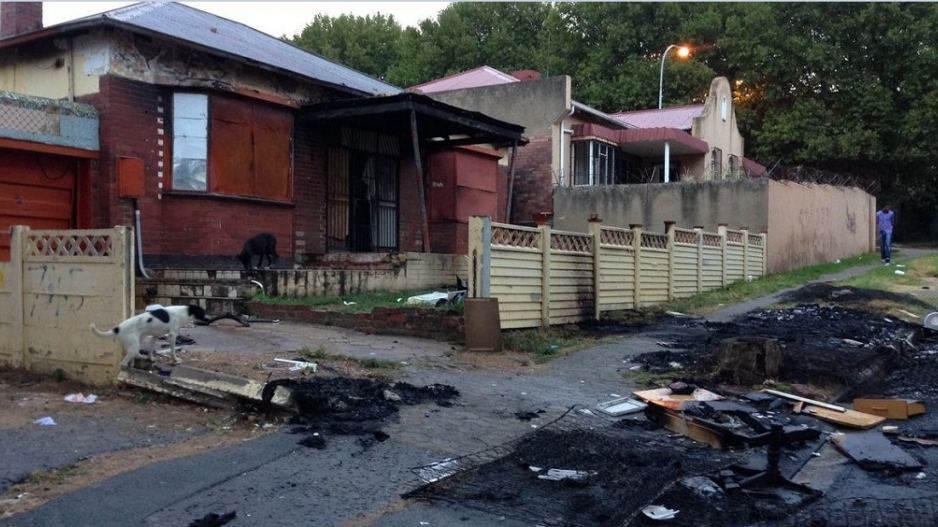 JOHANNESBURG – “It's only the beginning”, that is the message the special task team of about 60 Johannesburg Metro Police Department and South Africa Police Service men and women is sending with a crackdown on crime in Rosettenville, South of Johannesburg.

The raid in Rosettenville on Wednesday night was in response to a move by residents to set several properties believed to be drug dens and brothels alight at the weekend.

READ: Brothel closes with a bang

Johannesburg Mayor Herman Mashaba convened a special task team to raid areas on a regular basis and he says it will be the first of many.

“If we can achieve sending a signal to the criminal elements that have been terrorising our communities the last few years,” said Mashaba.

“If we can send a signal to them that us as government has taken the responsibility to protect our residents. It’s a campaign going after any criminality anywhere in our city.

“It’s not only the people of Rosettenville going through this nightmare.”

Police groups raided over 40 houses in search of drugs, illegal occupation and any sign of prostitution.

They are blaming foreign nationals for the surge in criminal activity in the area.

Residents have also accused police of not taking their complaints seriously and often being in cahoots with criminals.

“We marched outside that house we tried to stop it. [Policemen] were called time after time, after time, to find out where are the building plans for that house,” said one resident.

“We begged the people to stop the building there – nobody listened to us. They turned around this is red zone district…you do not need building plans. Yet I have to get building plans?!”