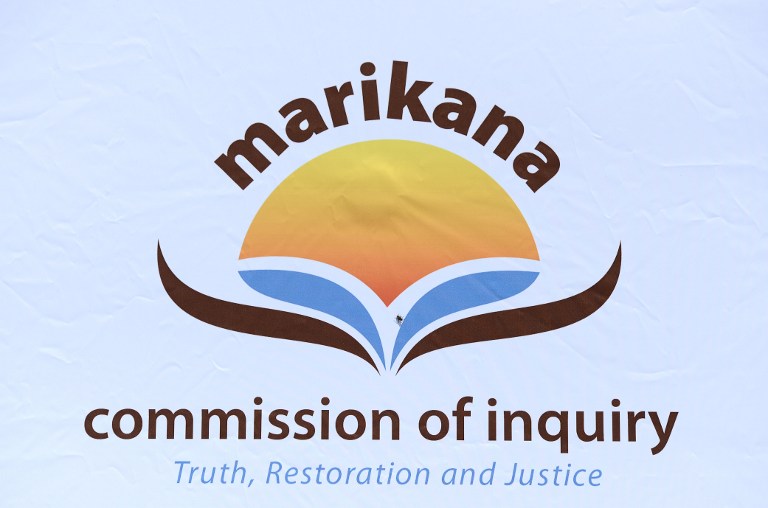 The Farlam Commission of Inquiry is set to leave no stone unturned.

Dumisa Ntsebenza -- for the families of the deceased -- said the report showed that the police did not dispute shooting dead the miners and that the argument was about the circumstances behind the killings.

According to the report, 30 of the miners died on the scene while four died in hospital.

Earlier, national police commissioner Riah Phiyega said it had not been confirmed that police killed the miners.

"I understand that 34 miners were killed but to say who killed them, I cannot comment on that," she said.

Phiyega under cross-examination said it would be unfair to ask questions to which she had no answers.

She told the commission no one had been arrested or suspended following the deaths.

Ntsebenza questioned Phiyega about two affidavits she had handed in.

In one she stated that she received advice from police minister Nathi Mthethwa to go to Marikana and get a first-hand account of the situation.

In the other she advised Mthethwa that she would do so.

Ntsebenza said Phiyega had chosen the second statement as her final one because it was the "more comfortable one".

"The statement relieves both you and the minister from coming here to explain on which grounds the order was given," said Ntsebenza.

Phiyega maintained that this was an error which she and her lawyers had sought to correct at the beginning of the inquiry.

The commission is investigating the killing of 44 people during a wage-related strike by Lonmin employees in Marikana last year.