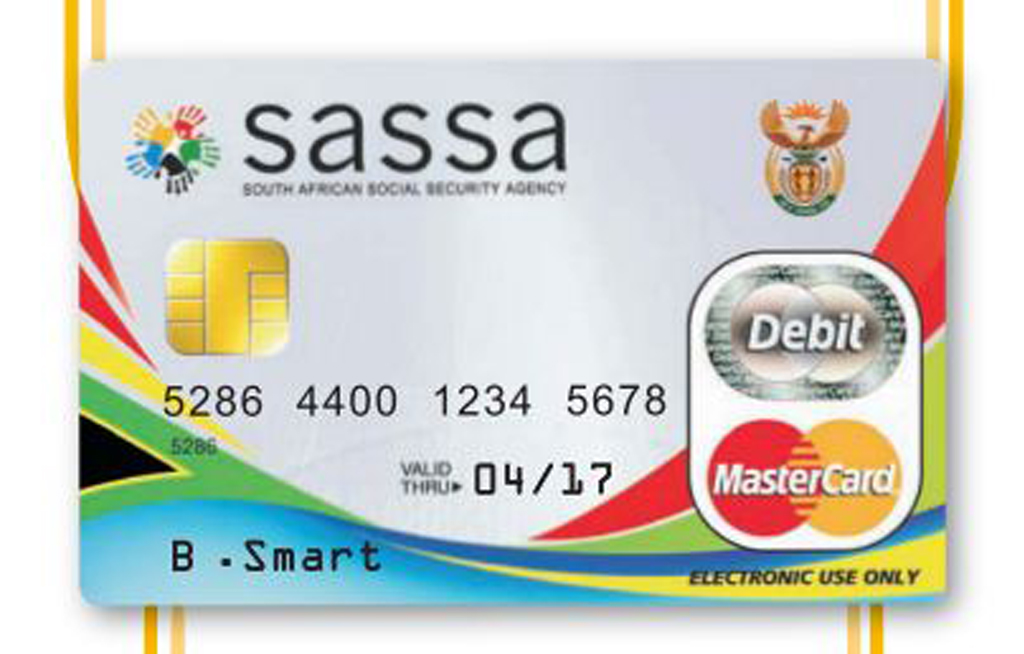 FILE image - an example of the official SASSA MasterCard of which 10-million have been issued to South African social grant beneficiaries.

JOHANNESBURG - Police in Krugersdorp and Sassa officials raided a house believed to belong to a loan shark on Wednesday.

The raid is part of the SA Social Services Agency's efforts to crack down on fraud involving cards of grant beneficiaries by sniffing out loan sharks, who lend money and hold social grant cards as ransom.

During the operation, a mother and daughter were found in possession of several Sassa cards, ID books and other personal bank cards.

"This case will go to court. They will be charged with the credit act and organised crime act. The court will decide what will be the punishment,” police spokesperson Lungelo Dlamini said.

Dlamini said Wednesday's arrests were not the first arrests of this kind, and wouldn't be the last. Both Sassa and the police are calling on community members to report loan sharks who illegally take social grant cards.