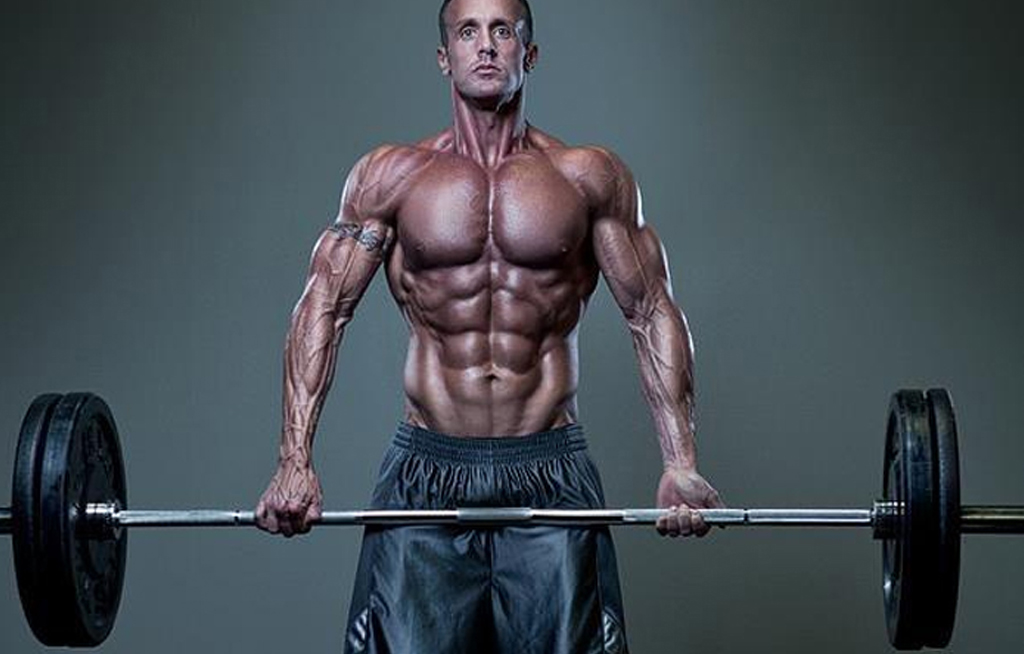 CAPE TOWN – A man who was allegedly caught in a police under cover operation, selling illegal body-building steroids, appeared in the Kuils River Magistrate’s Court on Wednesday.

The charge sheet gave no details of the quantity of steroids used in the police trap, nor their value.

Details of the under cover operation itself – including the reason for it – will only emerge during the hearing.

The case was postponed for further investigation, to November 10.