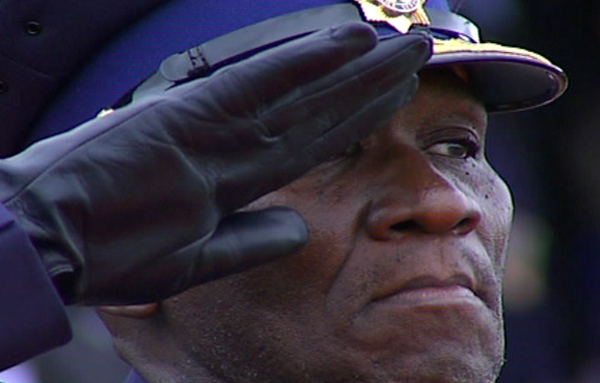 29 October 2014 - Some angry South Africans believe it's time to bring back former police commissioner Bheki Cele, the man who encouraged police officers to shoot to kill.

Nqobizwe Mkhize, a voting district coordinator on the KwaZulu-Natal (KZN) South Coast, was gunned down in his home on Saturday.

Two other community members, Nathi Hlengwa and Sibonelo Hlongwane, were gunned down a few kilometres away15 minutes later.

Mkhize has been instrumental in driving the party’s campaign in his district, which is part of the eThekwini region.

There has been a string of politically aligned killings in the province over the last years.

The latest incident led a visit from the police minister, who had been campaigning in the province during the voter registration weekend.

He addressed the community in a bid to reassure them.

Despite Cele’s visit, residents are worried.