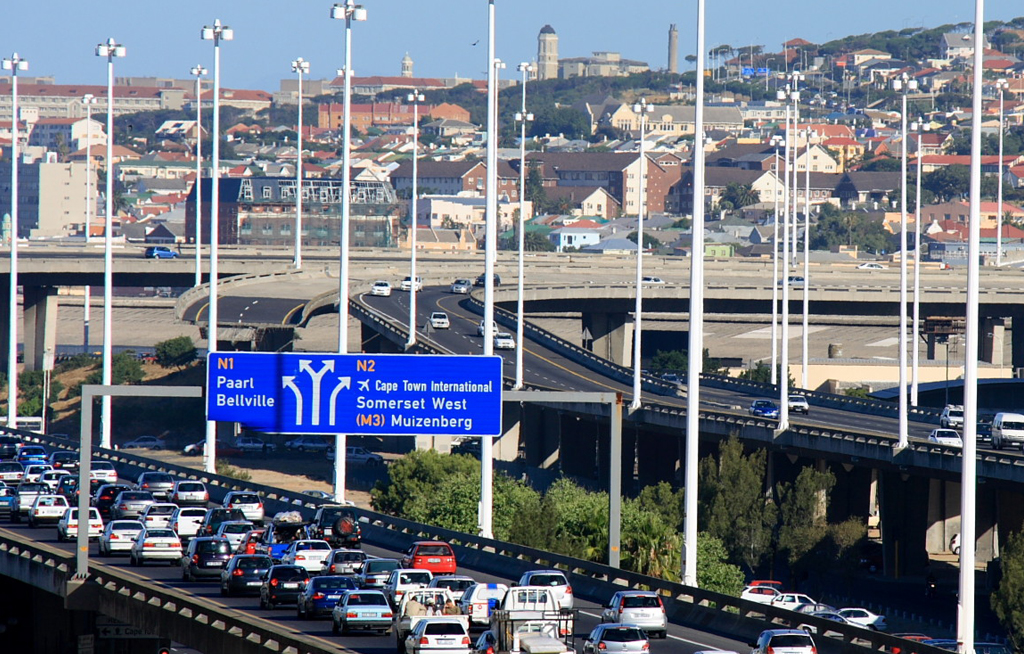 CAPE TOWN - The City of Cape Town on Monday warned motorists travelling on the N2 highway to be aware of a new robbery ploy.

The City said robbers place concrete blocks on the road to force cars to a stop.

Two traffic officers from the City’s Ghost Squad had been on their way home after participating in weekend operations that netted a total of 69 suspects between Cape Town Traffic Services and the City’s Metro Police Department.

“Just before midnight on Sunday, two City traffic officers attached to the Ghost Squad were driving along the N2 in the direction of Somerset West when they noticed a Toyota Tazz near the R300 off-ramp with its hazard lights on,” JP Smith, Mayoral Committee Member for Safety and Security, said.

“The officers also spotted three men running towards the vehicle and as they stopped to investigate, they heard screams coming from the vehicle.

The officers chased after the suspects and made a radio call for assistance from the South African Police Service, but the suspects disappeared between nearby structures.

“The officers then returned to assist the female motorist who reported that she had been assaulted and robbed of her handbag and cellphone. The motorist declined medical assistance and the officers changed her flat tyre so that she could proceed home.”

Smith said the officers then found three other vehicles on a nearby painted island – all with flat tyres – and provided assistance to the drivers.

“I appeal to motorists to please be extra careful when driving at night. We have had numerous engagements about safety on the N2 as it is evident that criminals will continue targeting motorists for as long as they think they can get away with it,” he said.

They also issued more than 200 fines for various offences and suspended 10 vehicles for being unroadworthy.

Two of the motorists arrested for reckless and negligent driving were also charged with endangering the lives of a minors.

They were stopped with their wives and children in the car. One had a five-year-old child in the vehicle and the other had two children, aged four and eight. The latter was found to be more than double the legal alcohol limit and his wife was also under the influence of alcohol.